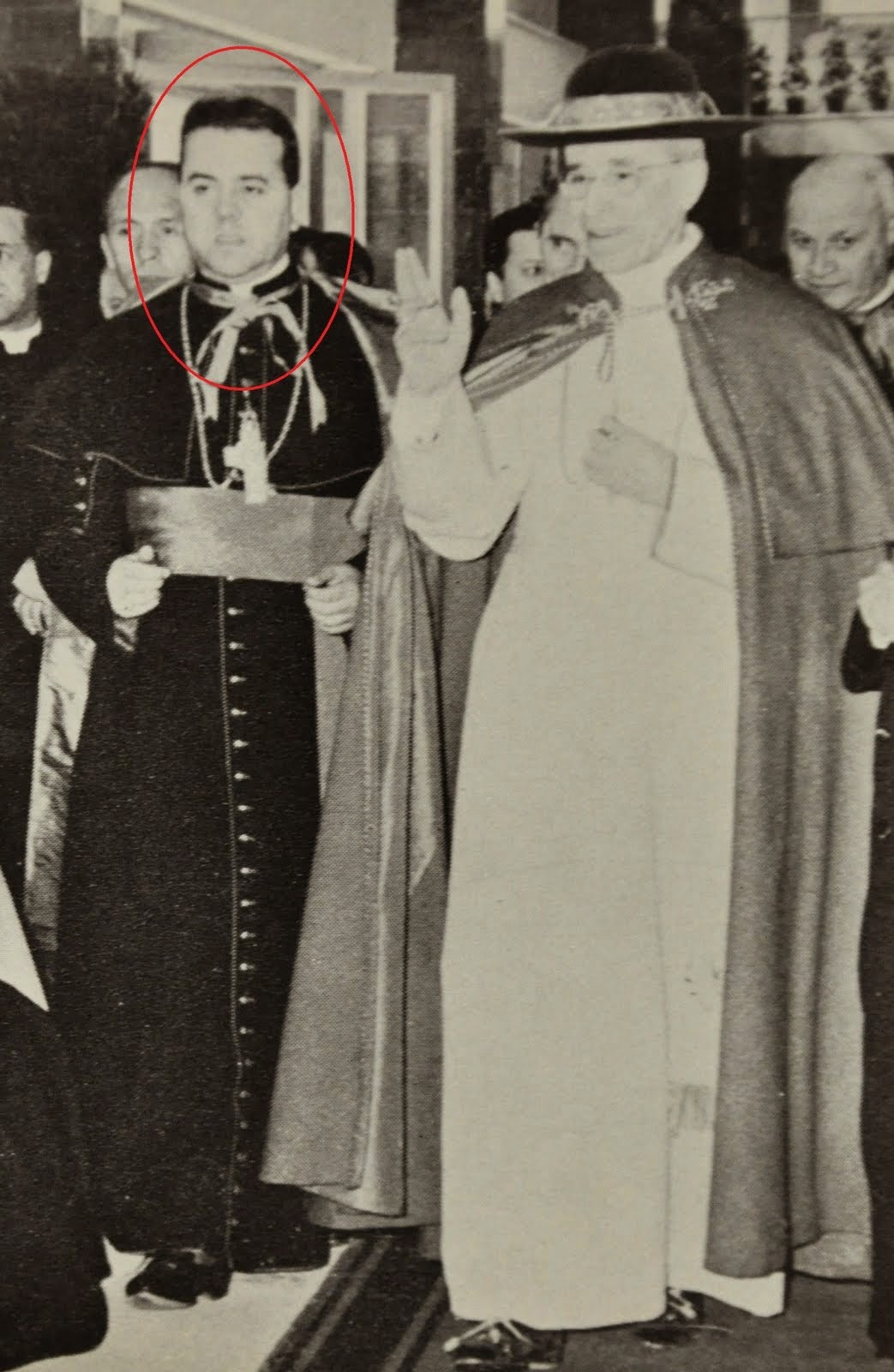 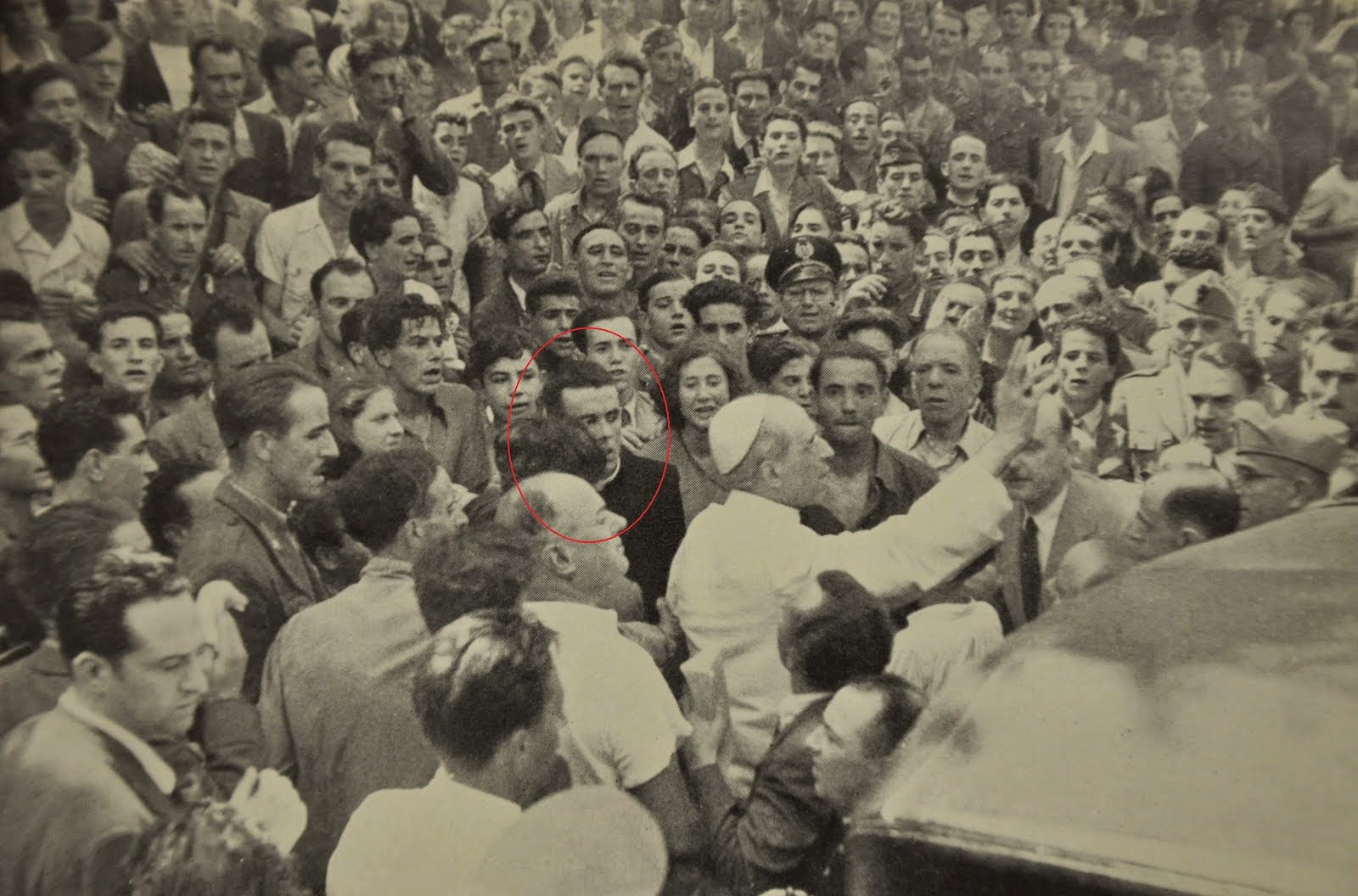 In recent years he could often be seen at S. Spirito in Sassia.

He was a first responder during the bombing of Rome in July 1943 and was there at San Lorenzo with two other priests: Pope Pacelli and Mons. Montini.

I remember bumping into him once on the street and it was a true joy to chat with him.  He always said: "Pius XII was my pope."

Until the end he was well and receiving visitors - always seated in his Roman cassock.  He accepted visits in the morning.

Many thanks to the staff of sisters of the Holy Face who took care of him and managed his household.  Just last month I stopped in to say hello and the porter said His Eminence was still going strong.

Legends among us.  The last Roman cardinal.