I include my own snarky comments in red in the spirit of a lot of other bloggers.

"After removing his episcopal ring [do not remove this as an act of penance, it is a blessed object and a symbol of your jurisdiction], Bishop Knestout removed other symbols of his office [wait, the mitre was placed on the ground...what, who is the MC!?] - his miter and crozier - as an act of humility [really?], following the introduction of the Penitential Rite [why did he wear a red vestment then?] at the Mass of Atonement [isn't every Mass a "Mass of Atonement"?]. Bishop then prostrates himself before the cross and altar [this is what you get with liturgy by committee...it's made up]. This prostration, similar to the prostration at the Good Friday liturgy, signifies contrition, humility, reverence, deep anguish for the suffering Christ, and grief and sorrow of the Church" [remember, the Church is the sinless Bride of Christ...this is a dogma of the Faith].

It must be said diocesan liturgical offices need to be looking at the tradition of the Church.  The answer is penitential processions.  This has always been the custom of the Latin and Greek world.  Stop reinventing the wheel; there are only so many ways you can design a shoe box.

Penitential processions are done in the dark with the bishop in cappa magna with the hood up, carrying a cross for the Via Crucis under the stars, with all his chacnery staff, priests, seminarians and lay faithful in procession with him.  Chanting the Litany of the Saints.  Maybe even when appropriate the bishop may remove his shoes.  Didn't Charles Borromeo once process with a cross and a rope around his neck?

I suggest the Pope himself take a cue from Pio IX and make a journey up the Scala Sancta in Rome (actually the Vatican - it's extraterritorial property) on his knees, just as Blessed Pius IX did on September 19, 1870 - a public act of penance for reparation on the eve of an imminent disaster.

Pray the Vatican Will Be Purged and Cleaned 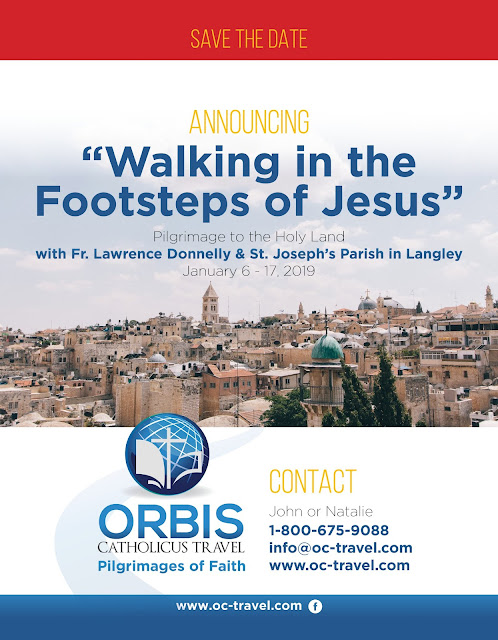 Join us in January!

What more could you ask for? 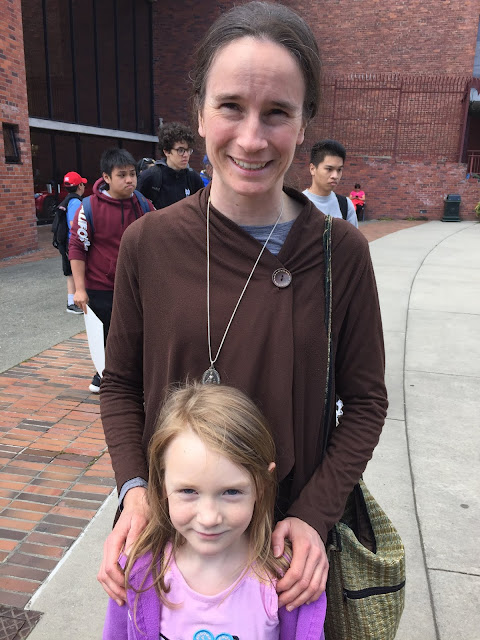 My hero.  Seen in Victoria, British Columbia.  A tremendous honor to meet her and to shake her hand and to thank her for her fine work and heroic example.  Google search her name.  The new Terry Fox.  A national Canadian hero and one of the most accomplished human rights activists of our day.  Someday bridges and schools in Canada will be named after her.  She brings to mind Sophie Scholl, persecuted hero of Germany.
at 2:30 PM No comments: 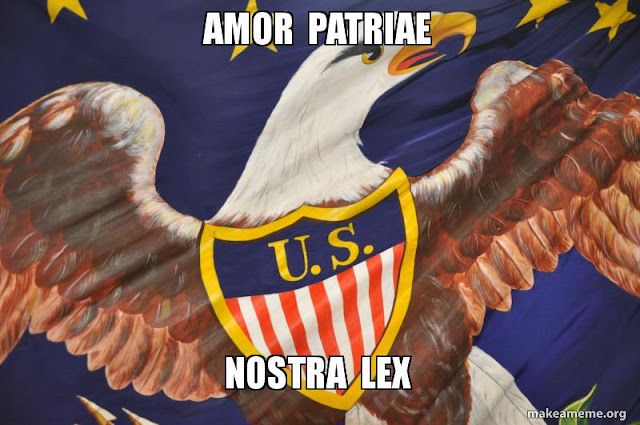 Pray for the US.  Although it was a country founded by Masons on Enlightenment principles, it has historically been a great voice for reasoned liberty and religious freedom.  Let us pray the Union will be preserved.  Vote Republican.
at 5:23 PM No comments:

Save this Canadian Church Closed in 2014

Fr. Altier on the Abuse Crisis

Get Your Latin Coffee Mug Here 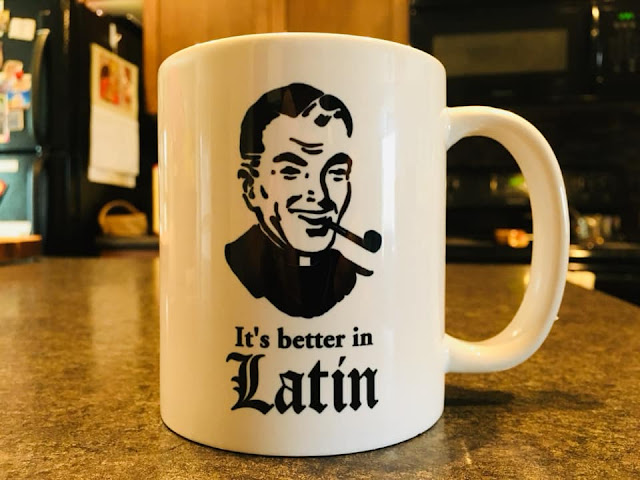 Fr. Johnson on the Abuse Crisis

Fr. Ripperger on the Abuse Crisis 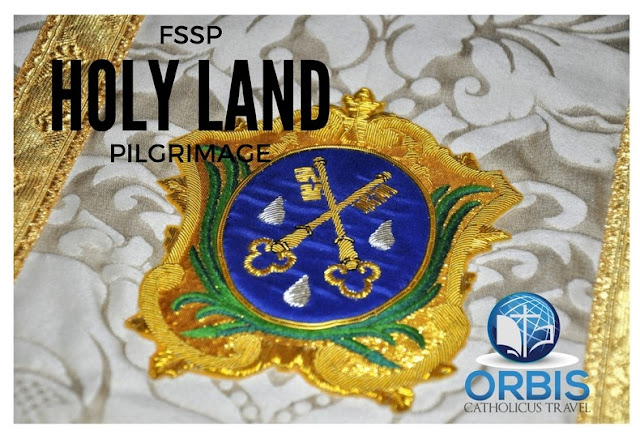 http://oc-travel.com/holy-land-november/
at 5:48 PM No comments:

Teach Your Kids of the Evils of Ouija (Spirit/Talking Boards) 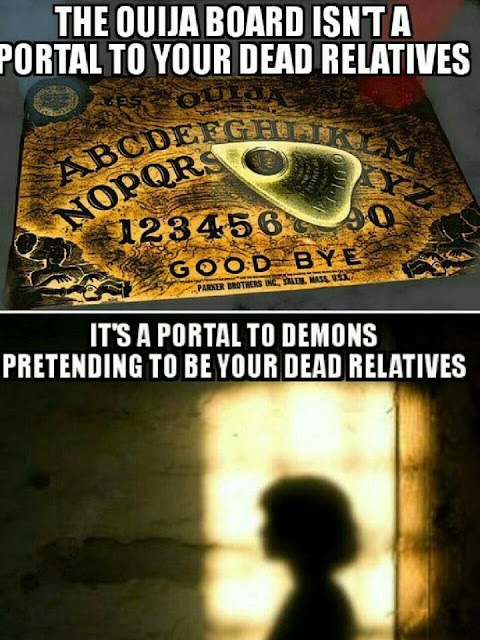 Did You know Orbis Catholicus Travel has Over 3,000 Photos on Instagram? 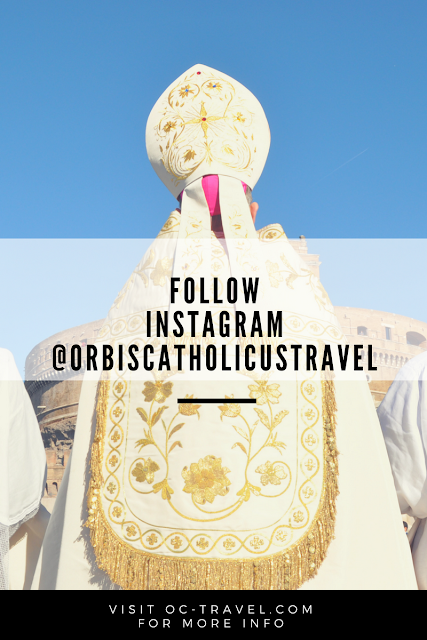 https://www.instagram.com/orbiscatholicustravel/
at 5:28 PM No comments: 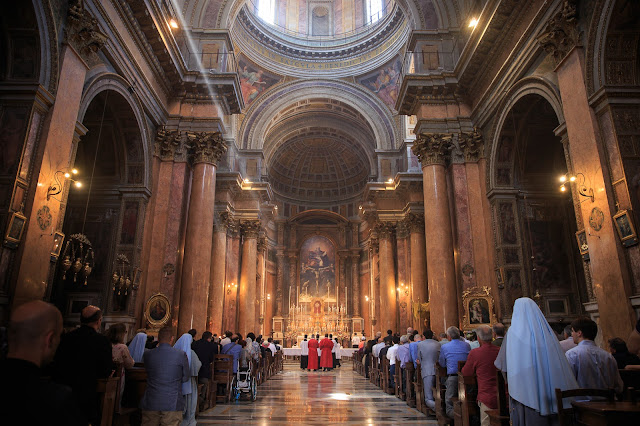 It is my wish that every Catholic visiting Rome as a pilgrim can visit this church of the Most Holy Trinity of Pilgrims.

Yours truly is kneeling in the blue jacket.  An great joy to worship here with serious Catholics from across the globe! 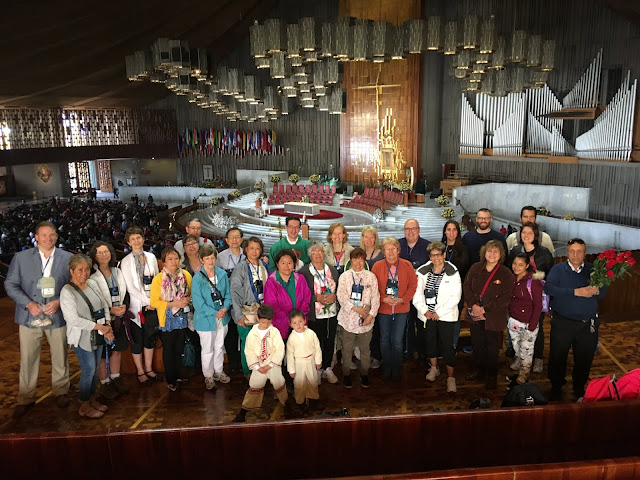 Our group photo this year.

We had a terrific group tour.  A great outpouring of spiritual graces. 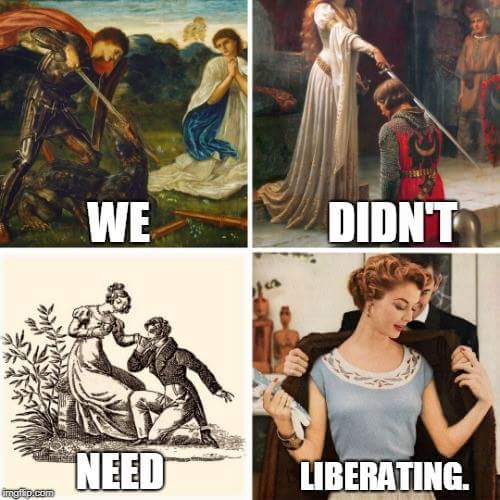 A Catholic Psychiatrist on the Subject of Homosexuals in the Priesthood

"A young, homosexually inclined Christian told me he had studied the Bible and found reasons to reconcile his conscience with his homosexual relationship of that moment, provided he remained faithful.  Predictably, after some time he dropped that pretension, but he continued on his course, and his  Christianity withered.  That is the history of many young persons who try to reconcile the irreconcilable.  If they convince themselves that homosexuality is morally good and beautiful, they either lose their faith or invent one of their own, which sanctions their desires.  Of the last possibility, examples abound as well as of the first.  A well-known homosexual Dutch actor from a Catholic background, for instance, presently plays the role of self-appointed priest, 'blessing' young couples at marriage celebrations (not excluding homosexual 'couples', of course) and 'ministering' at funerals.

This brings up a topic of current interest: Why are so many Protestant and Catholic homosexuals, male and female alike, interested in theology, and why do they not infrequently want to be ministers or priests?  Part of the answer lies in their infantile need for sympathy and contact.  They view church professions as soft and sentimentally 'caring' and imagine themselves in them as being honored and revered, elevated above common human beings.  They see the Church as a noncompetitive, friendly world where they may enjoy high status and be protected at the same time.  For male homosexuals, there is the additional incentive of a rather closed men's community where they need to prove themselves as men; women with lesbian feelings, on their part, may feel drawn to an exclusive women's community, like a convnet.  Unctuous ways, which they associate with 'pastoral' manners and ways, moreover, appeal to some, being in line with their overfriendly, soft manners.  And in the Catholic and Russian Orthodox Churches, there is the attraction of the garments and the aesthetic rituals, which male homosexuals may, in their childish perception, experience as feminine and which enable a narcissistic showing off, comparable to the exhibitionistic joys of homosexual ballet dancers.

Remarkably, lesbian women may also feel attracted to the role of vicar and priest.  In their case too the attractive element for those who feel they don't belong is the social recognition as well as the enjoyment of being able to dominate others.  It is interesting that the attraction of homosexuals to priestly functions is not restricted to modern Christianity; in several primitive societies, as in antiquity, homosexuals have fulfilled the priestly role.

These interests stem for the most part, then, from an infantile, self-centered imagination and have precious little to do with the objective contents of Christian belief.  What some homosexuals thus see as their 'calling' to the priesthood is an attraction to an emotionally rewarding, but self-centered, way of life.  These are self-imagined or 'false' vocations.  Needless to say, these ministers and priests are inclined to preach a soft, humanistic reinvention of traditional beliefs, especially of moral principles, and a distorted concept of 'love.'  Moreover, they tend to create a homosexual subculture within their churches.  There they undoubtedly pose a subtle threat for the orthodoxy and undermine church unity by their habit of forming subversive coteries that do not feel responsible to the official church community (the reader may recall the homosexual complex of 'not belonging').  Otherwise, they generally lack the balance and the strength of character necessary for giving fatherly guidance.

Do real vocations never go along with homosexual interests?  I do not dare to affirm that fully; perhaps I have seen a few exceptions in the course of the years.  But, as a rule, homosexual orientation, whether acted out or experienced only in the private emotional life, must certainly be regarded as a contradiction to the supernatural source of priestly interests."

How to Understand the Clerical Sex Abuse Crisis

Every Catholic should buy and read this book on this fascinating subject.

Get your copy here:

https://www.ignatius.com/Search.aspx?k=The+Battle+Normality
at 4:26 PM No comments:

An Interview With Henry Sire, Author of 'The Dictator Pope'

Why did Pope Benedict Resign? 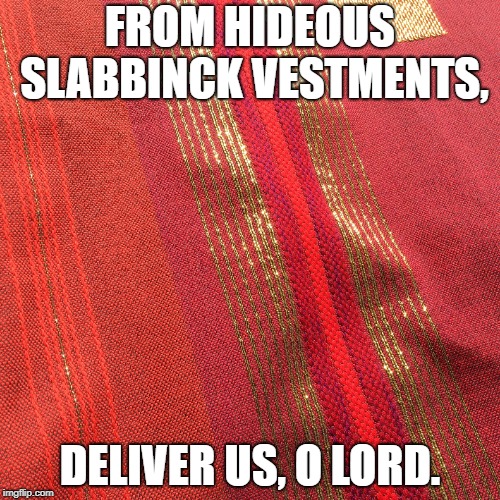 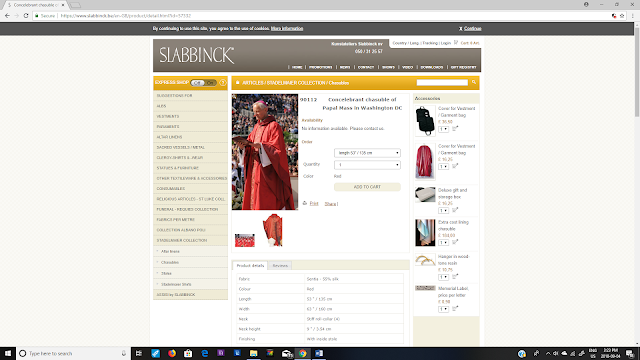 Let us follow the recommendation made by the USCCB and Bishop Barron that the testimony of Archbishop Viganò be factually investigated by an outside body so that transparency can be established.
at 3:24 PM No comments:

Support the Monks of Norcia with Your Donations