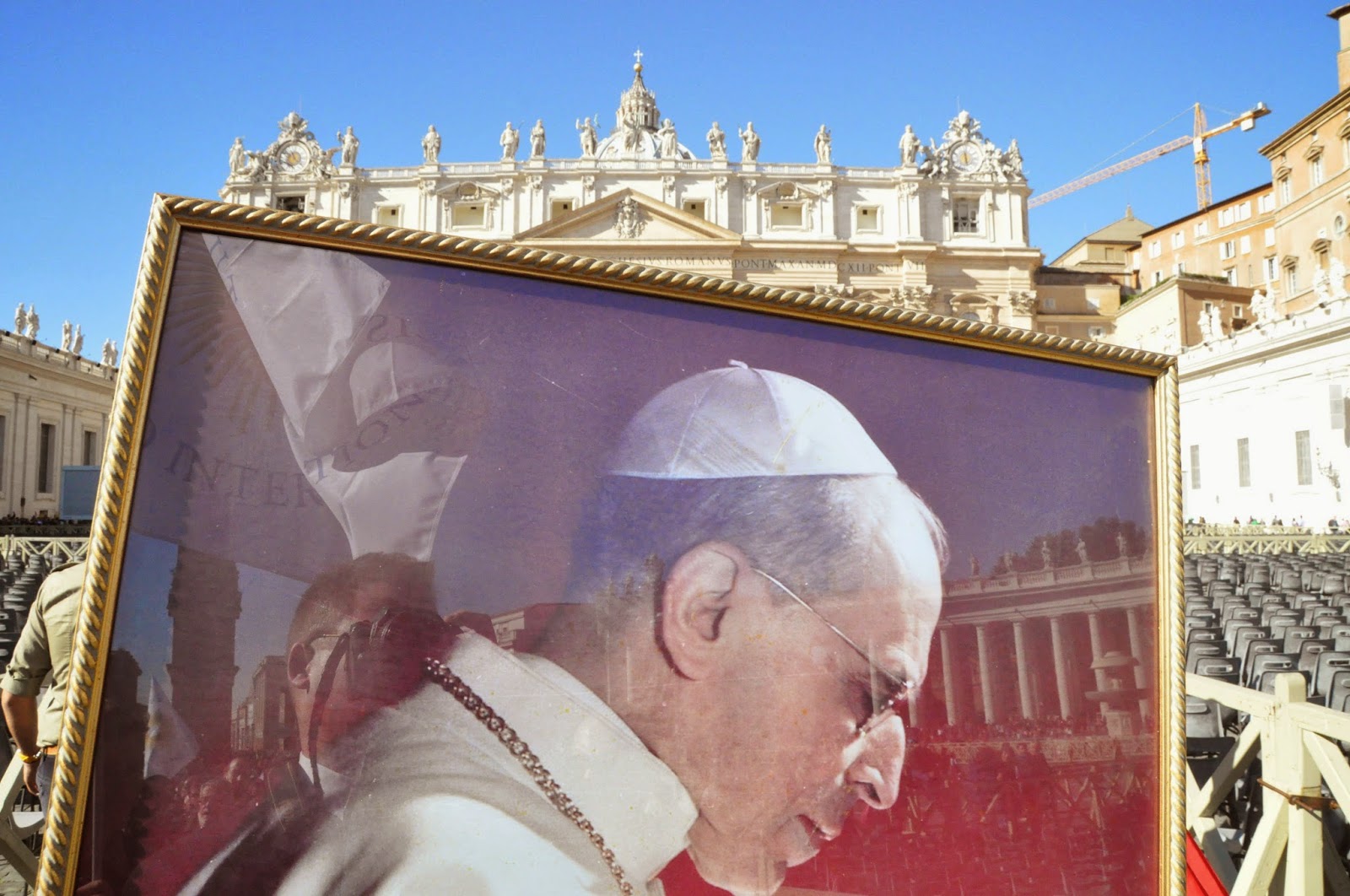 "More horrendous aspersions were cast against Pope Pius XII when he was accused of lacking courage in defending the Jews during the war.  In fact, the opposite is true, and the malevolent insinuations of the playwright Rolf Hochhuth in his portrayal of the figure of Pius XII in his play The Deputy were false.

The Pope did not take a stand of violent opposition to Hitler in order to facilitate surreptitiously saving the lives of thousands of Jews; untold harm would have been unleashed had the German leader been aware of this.

Personally, I am obliged to profess my gratitude to Pius XII.  His cause for canonization is under scrutiny, and the investigation will determine if my conviction that he is a saint is correct.  He called me to work in the Vatican, and it is thanks to him that my priesthood got its universal vision.  It is my conviction that the Pope was indeed inspired by the Holy Spirit in his direction of the Church."