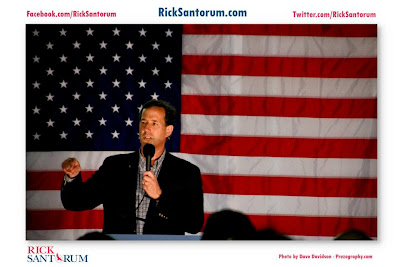 Finally, we have a decent Catholic running for the highest office in the nation.

He has ringingly supported the Church's moral teachings in season and out of season.

We support our own and we support him. Catholics vote pro-life. Hail to the Chief!

Reminds one of the 1928 candidacy for president of the Catholic Governor Al Smith, when the media used anti-Catholicism as the theme of their attack.

The still tender lesions of that attack on the American political corpus are felt even today. Meanwhile, the media continues with their same old splenetic anti-Catholic smear.
at 3:24 PM