Priests from the Emerald Isle 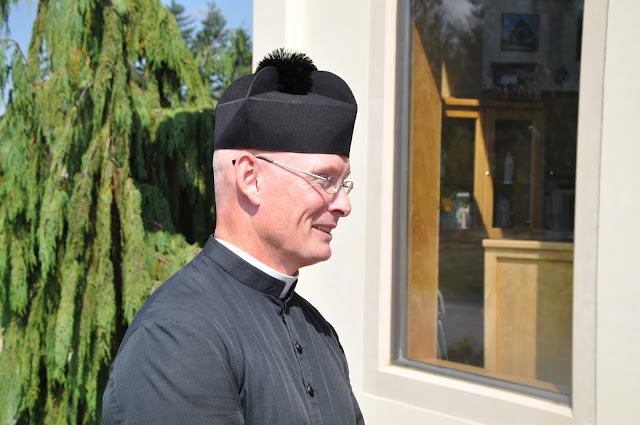 Ireland's resplendent Catholicism has played a big part in planting the Faith across the globe.

Priests born in Ireland have been missionaries to the world.

It was the diaspora of Irish families that brought large bodies of Catholics to various nations and thus, we were reared in the Faith.

"In our own time all that has largely changed.  The chief agent of the change has been the Irish people dispersed by famine.  They brought a large Catholic body into England, Australia, Canada and America.  There has also been more recently a large immigration into the Unites States from other districts of Catholic culture - Poles, South Germans, Italians.  There has been to some extent in the United States, but probably with much more effect in Britain, a movement of conversion.  This movement has not largely affected numbers, but it has had a profound moral effect, because it has touched so many leaders of thought, so many general writers, and latterly, so many historians."
at 11:19 PM