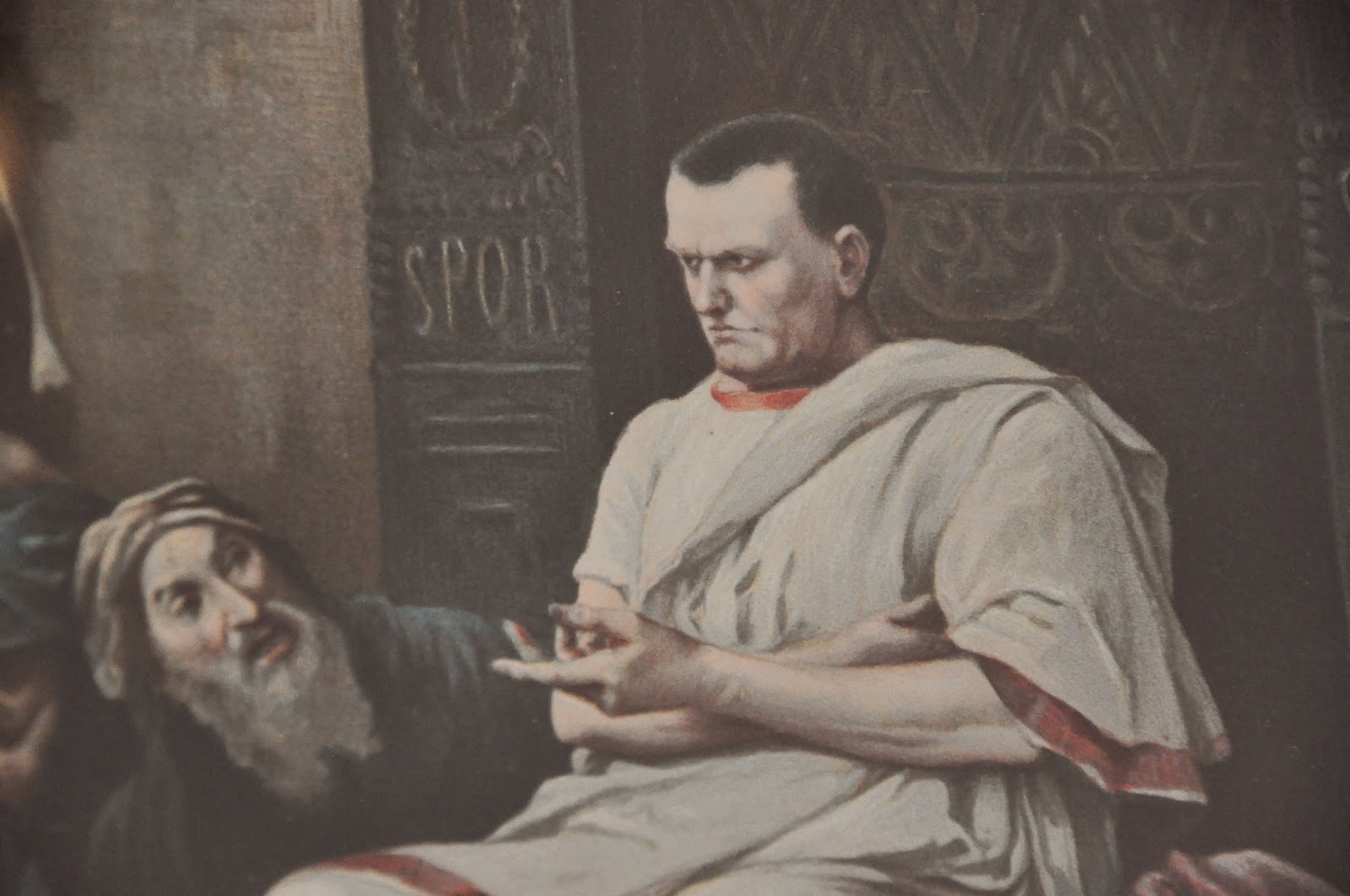 It happened.  The physiognomy of the devil we recognize.

Satan is the preeminent architect of death.

The Supreme Court in Canada has voted - unanimously - in favor of legalizing euthanasia.

If you are Canadian, sign this petition immediately to help stop the attack on conscience: www.freedomofconscience.ca.

As the sun continues to set on Western civilization, we sink deeper into the contagion of error.

With the absence of Christianity, life becomes cheap.  We saw this with abortion, divorce, contraception, unnatural marriage, and now we see the same thing with euthanasia.

Only Christianity gives adequate meaning to suffering and life after death, to the mystery of life and of man.  Suffering has redemptive value.

The direct result of Christian civilization, today we have the most advanced in palliative care in the history of the world.  This is seen in Christian nations and from Christian nations around the world.  And yet we are talking about killing our elderly, depressed and ill.  With legal "mercy" killing, we glorify suicide, ennoble murder, and enable despair.

Doctors will now, for the first time, begin to kill.  Although this started with abortion and the pill, an abortifacient.  Abortion is such an ugly word.  They learned from that.  This time around they have switched gears and are calling euthanasia "medical aid in dying."  The same way they switched gears and called "gay" marriage "marriage equality."

All of these goofy laws were passed under the guise of a grievance to be avenged.  A corrupt generation begets a revolutionary generation.  You actually have to explain to these people that it is not okay to kill.

Legal  euthanasia was only bound to follow after the legalization of human abortion.  So many saw this coming.  I remember my own mother warning us of its immanent dawn 30 years ago.  My mother, a nurse, held up euthanasia with contempt, horror, and execration.

With the legalization of the killing of pre-born babies in their mothers wombs, it was only a short matter of time before we began to kill our elderly and sick.  It took nearly 50 years.

Now Christians must fight for freedom of conscience rights for physicians as well as for outstanding palliative care facilities.

St. John Paul II, on his first trip to North American in 1979, warned: "And just as you defended the unborn in the truth of their being, so also you clearly spoke up for the aged, asserting, 'Euthanasia or mercy killing...is a grave moral evil...Such killing is incompatible with respect for human dignity and reverence for life'." (Chicago, October 5, 1979).
at 1:07 PM