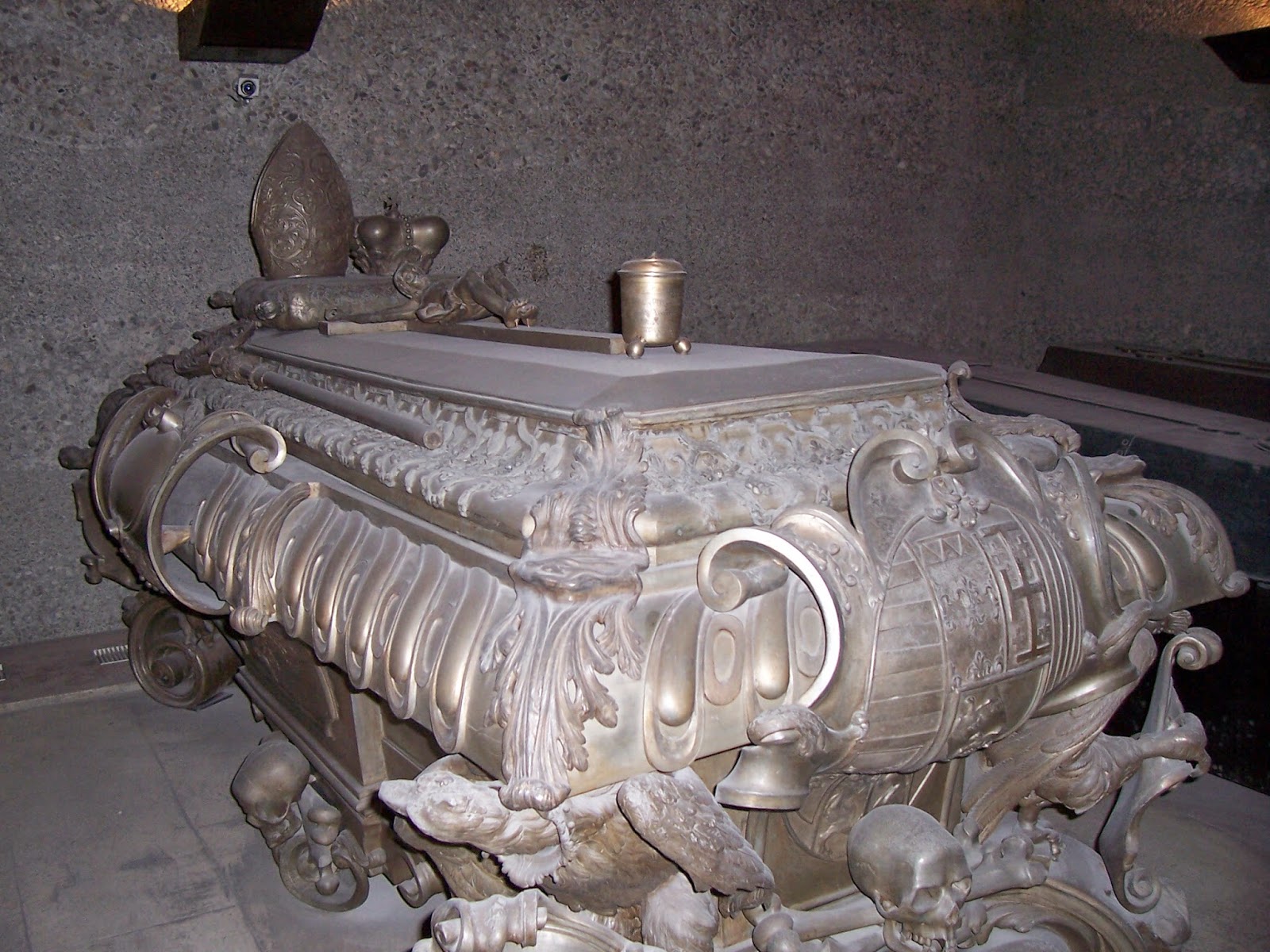 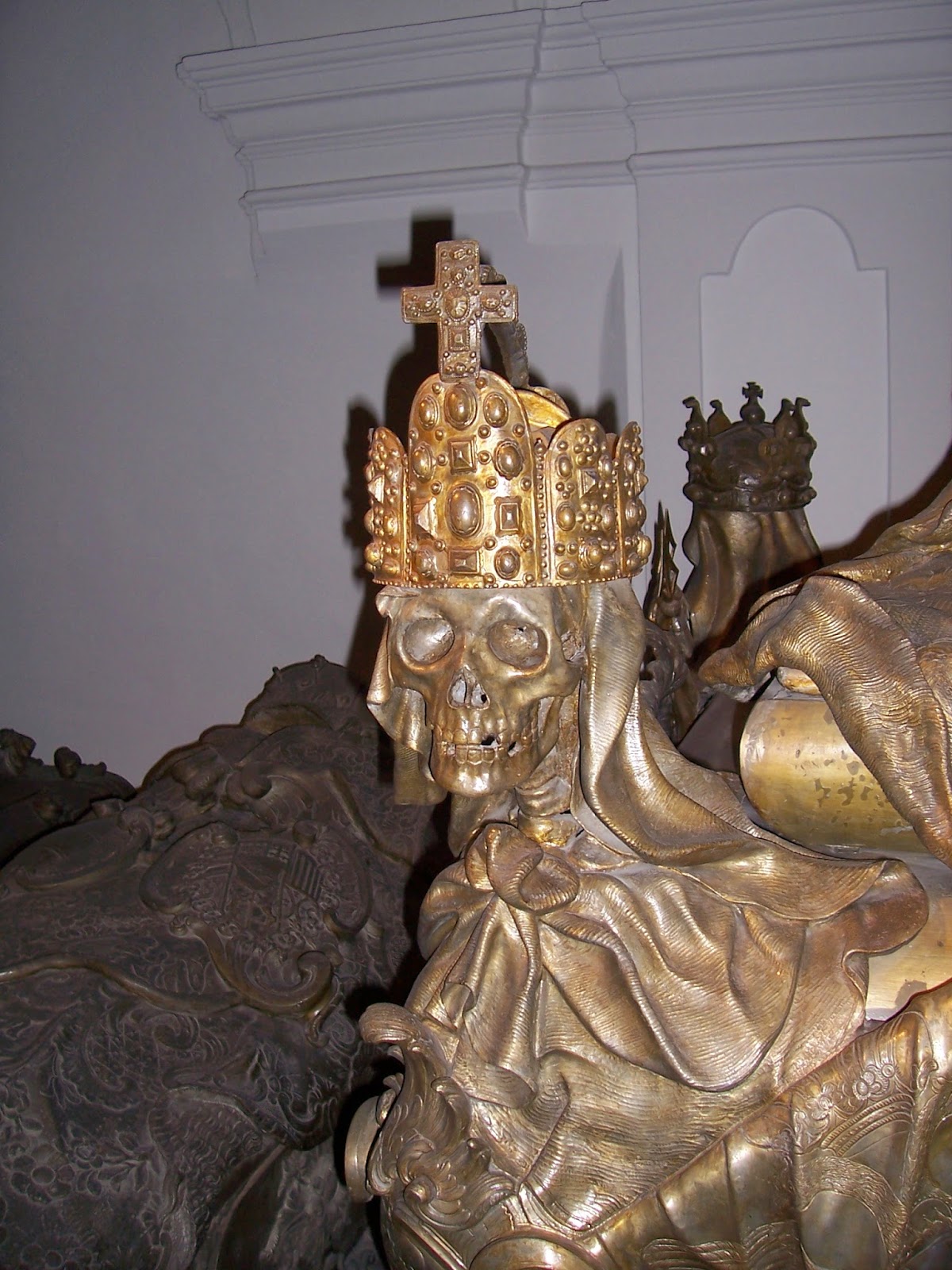 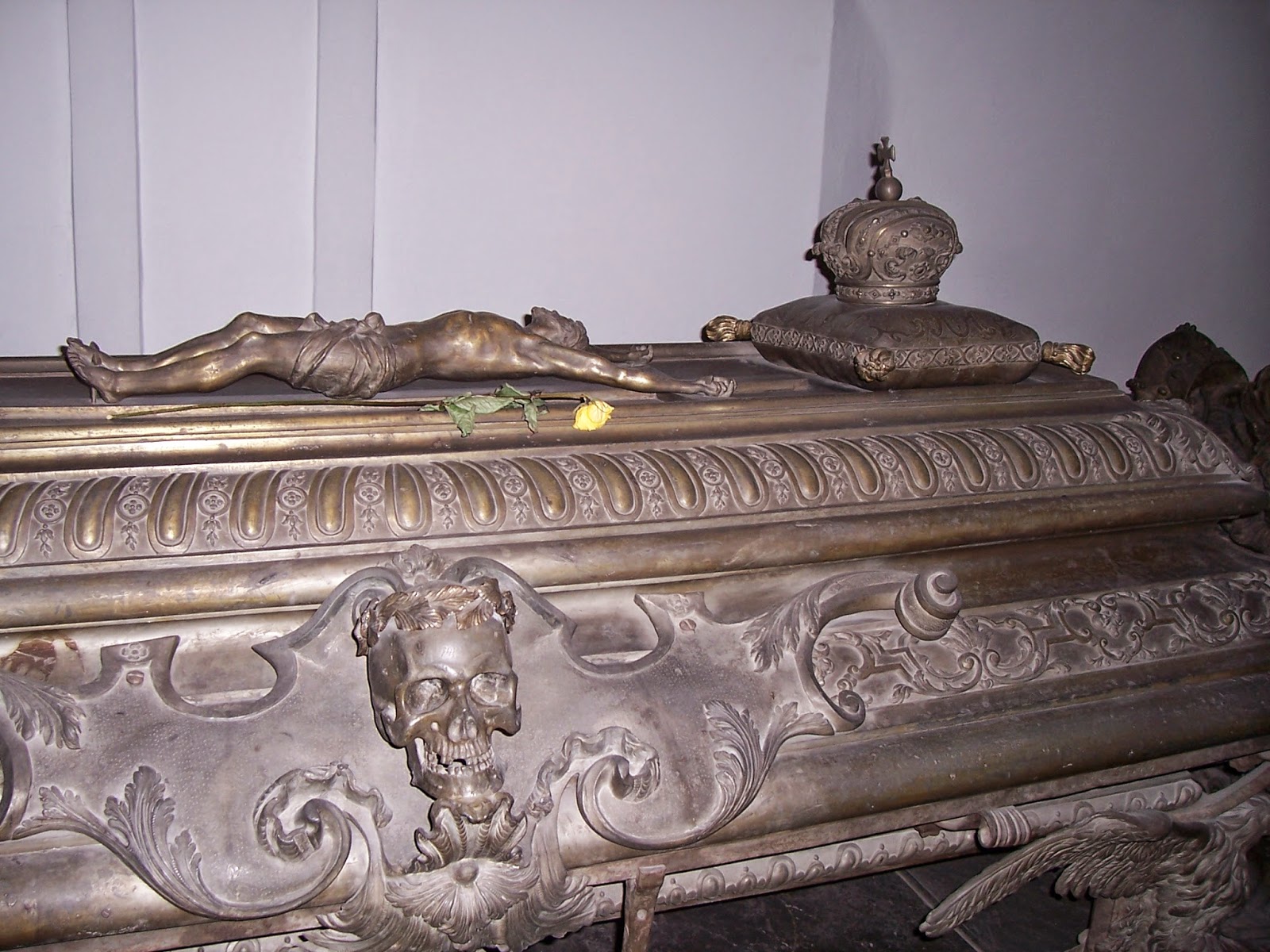 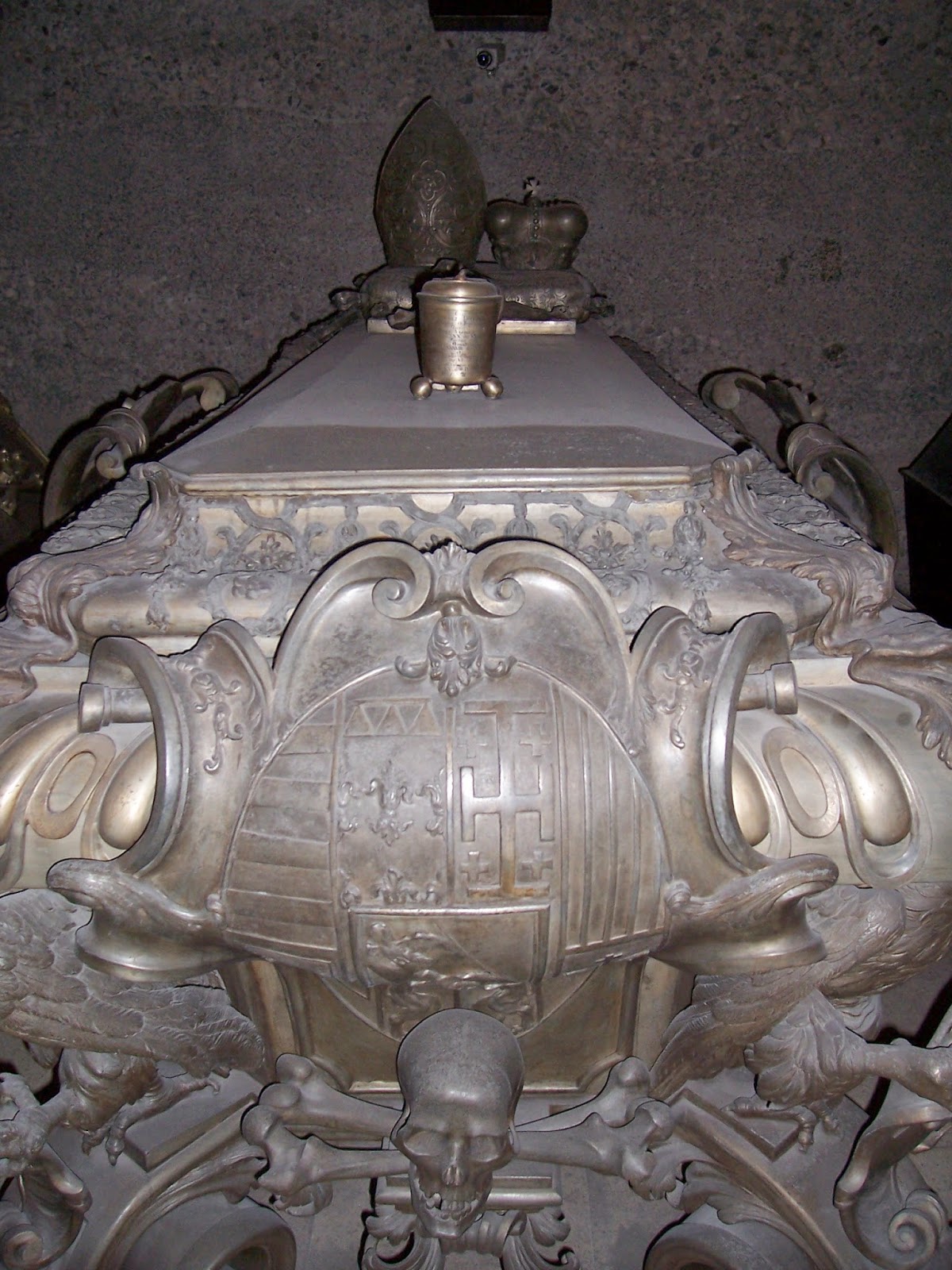 "The Austrian Empire had its faults, and, as I have said, even committed its crimes.  But it was a world in which national types could live with some degree of liberality and ease; they were not all rolled out flat, as they were by the Kaisers and the Czars.  But Austro-Hungary was a thousand things; Austro Hungary was a thousand years, lapsed kingdoms, feudal fiefs, feudal bishoprics, free cities, abbey lands, scraps of forgotten treaties, remnants of the entanglement of Italy with the Holy Roman Empire.  These things had all lived together somehow in a muddle, but not in a murderous discord of the sort that divides the Prussian from the Pole.  There was relatively an atmosphere of enlightenment; and the light was very largely at least a reflection of the ancient sunlight of the Mediterranean."