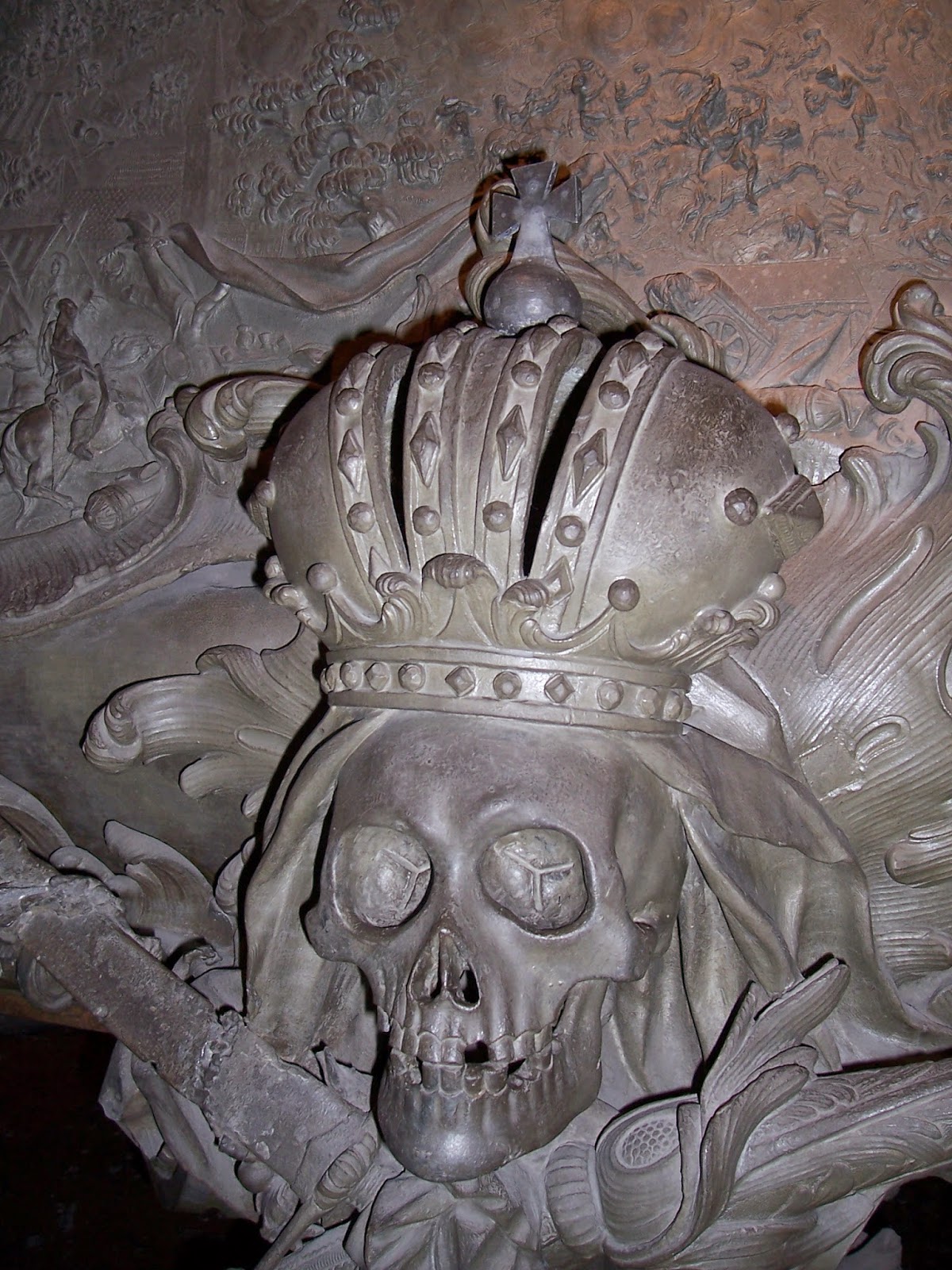 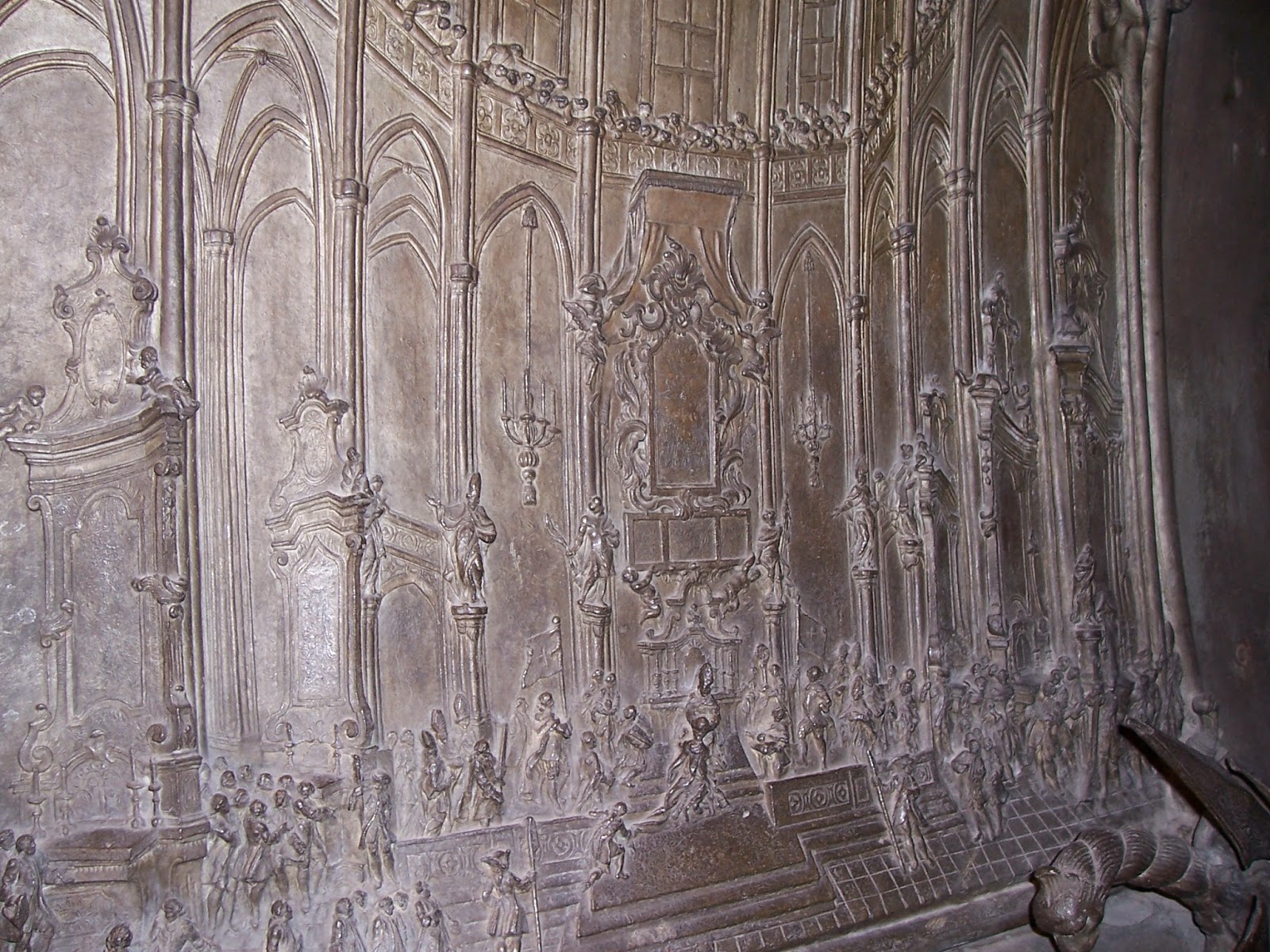 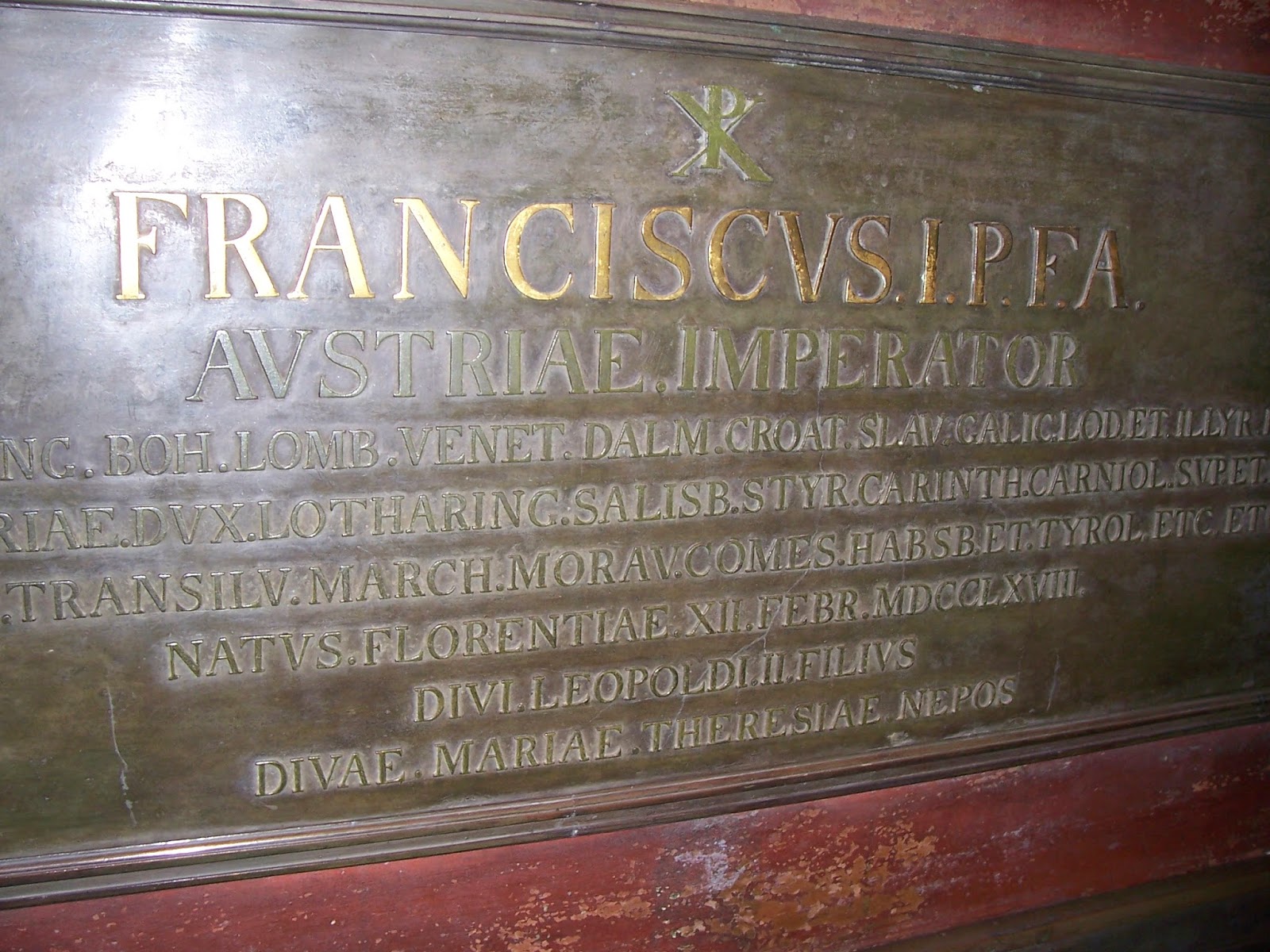 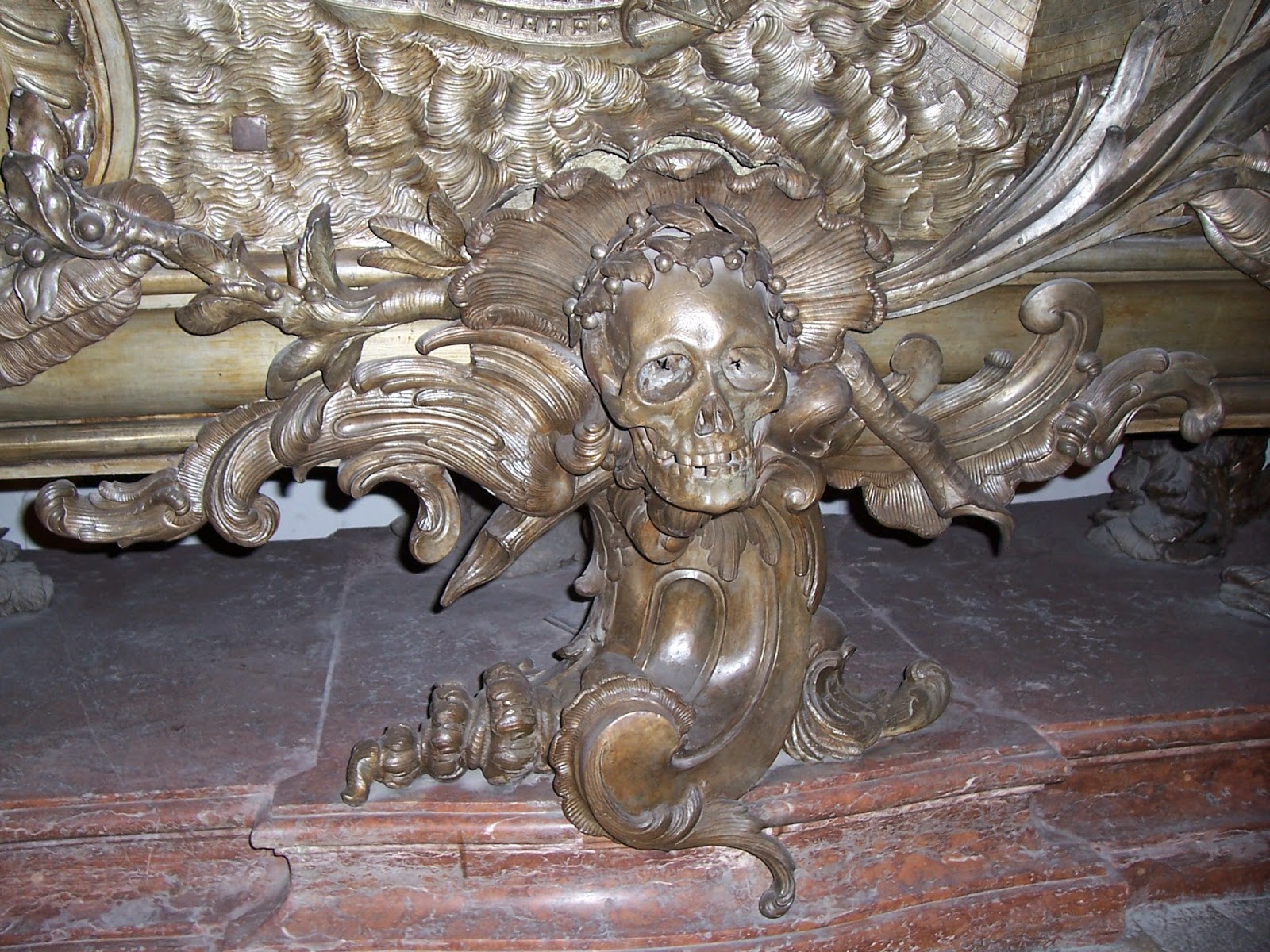 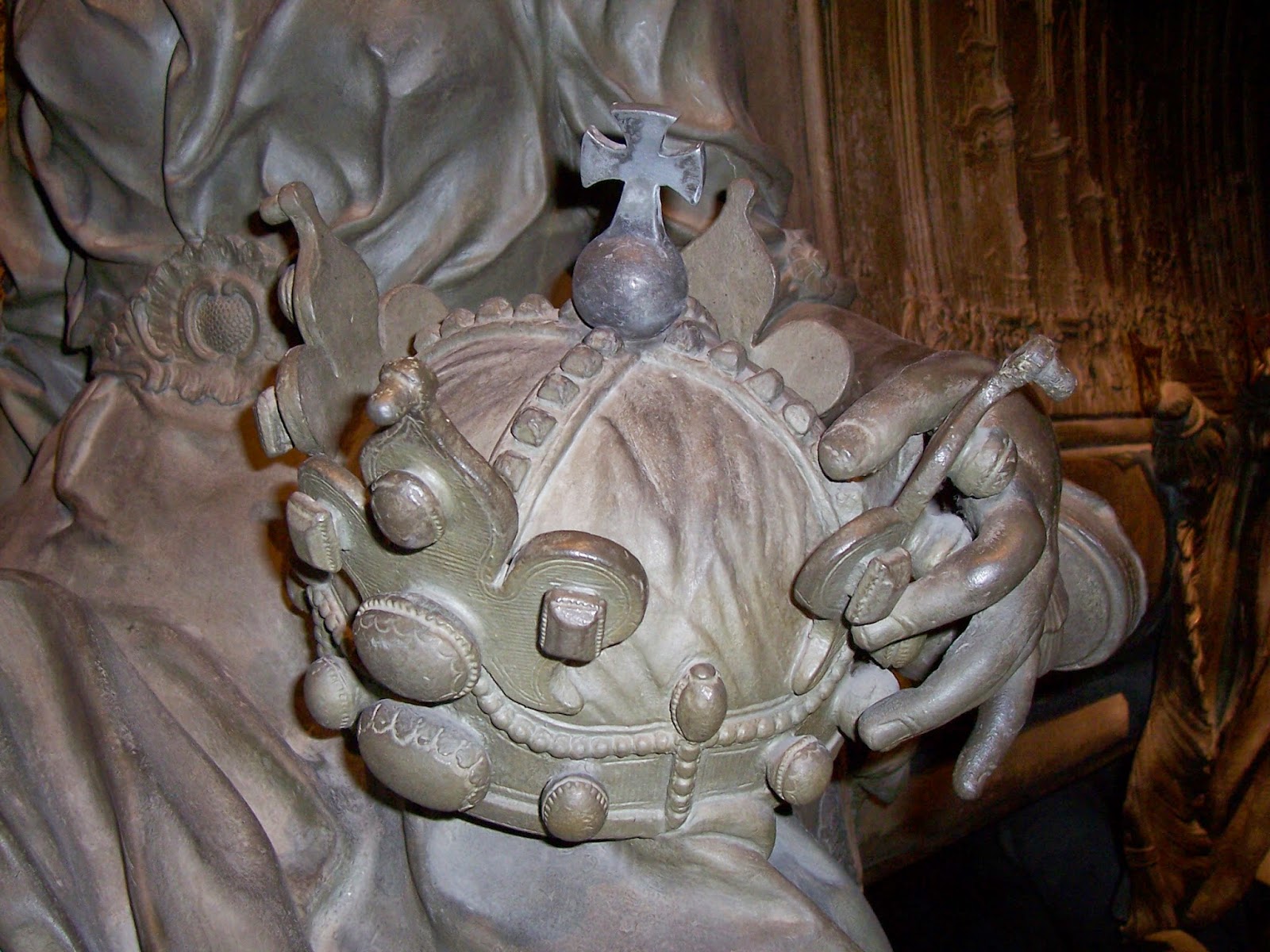 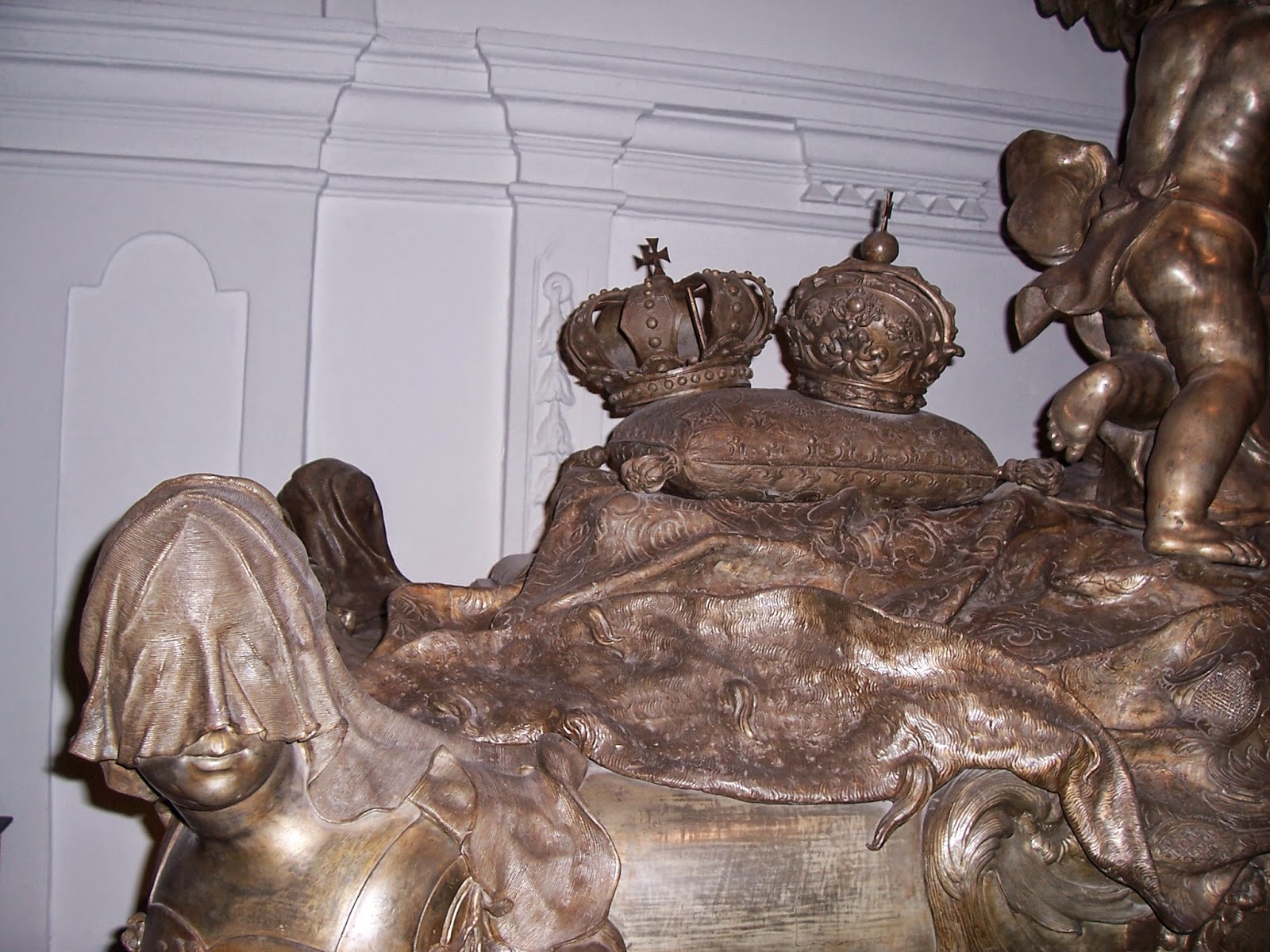 "The Hapsburg monarchy had risen to greatness as the champion of a universal religious ideal and as the patron of an international Catholic culture.  It had made use of men of the most diverse national origins - Italians and Spaniards, Magyars and Czechs, even French and Irish - in the service of this common cause.  The later Austria which had been built on this Catholic foundation had developed its own type of humanist culture - the culture of the musicians, like Hayden and Mozart, and of the men of letters, like Grillparzer and Adalbert Stifter - a humanism which was less self-conscious and less philosophical than that of West Germany, but which was all the more deeply rooted in the social life of the Austrian people."