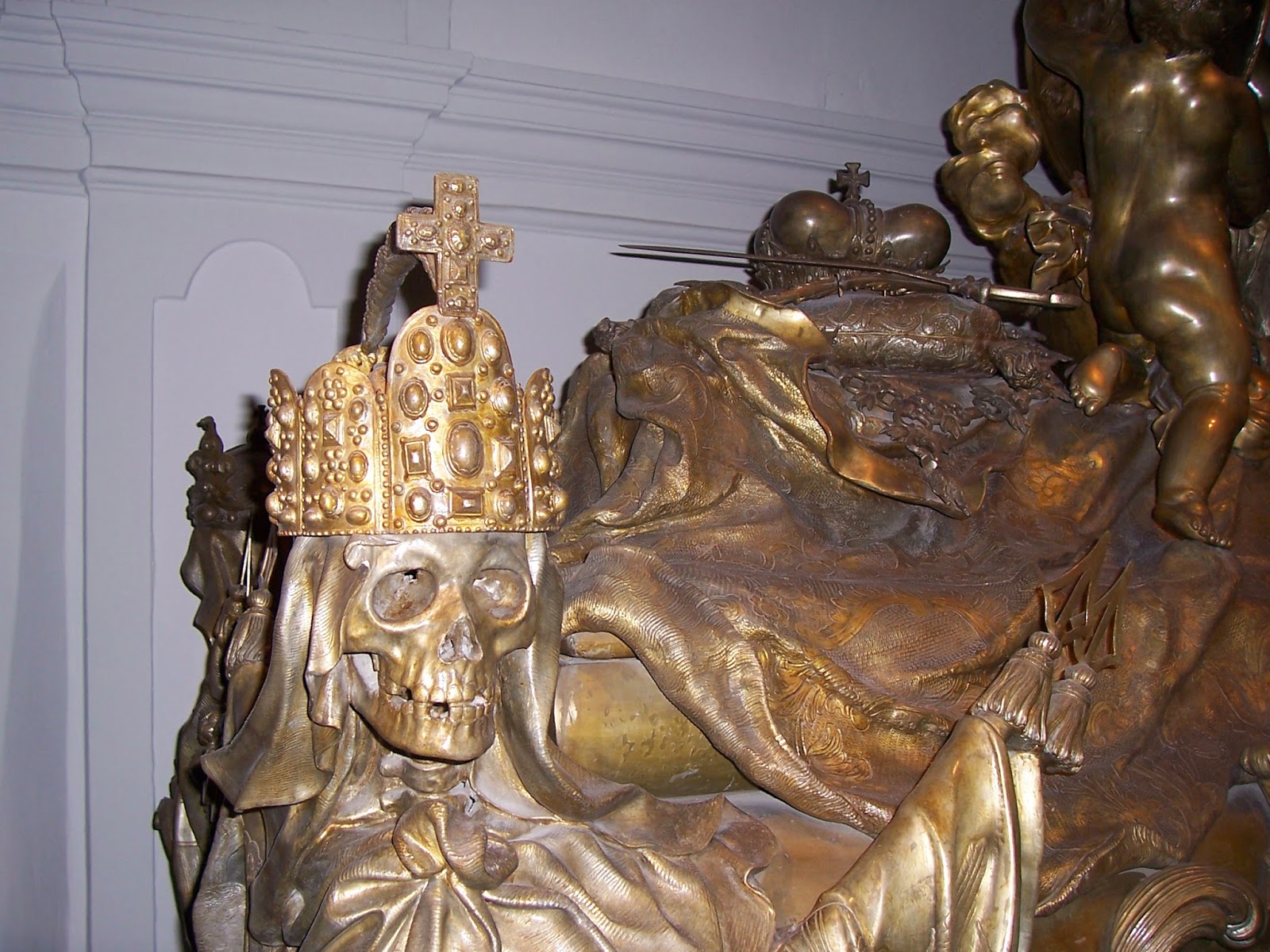 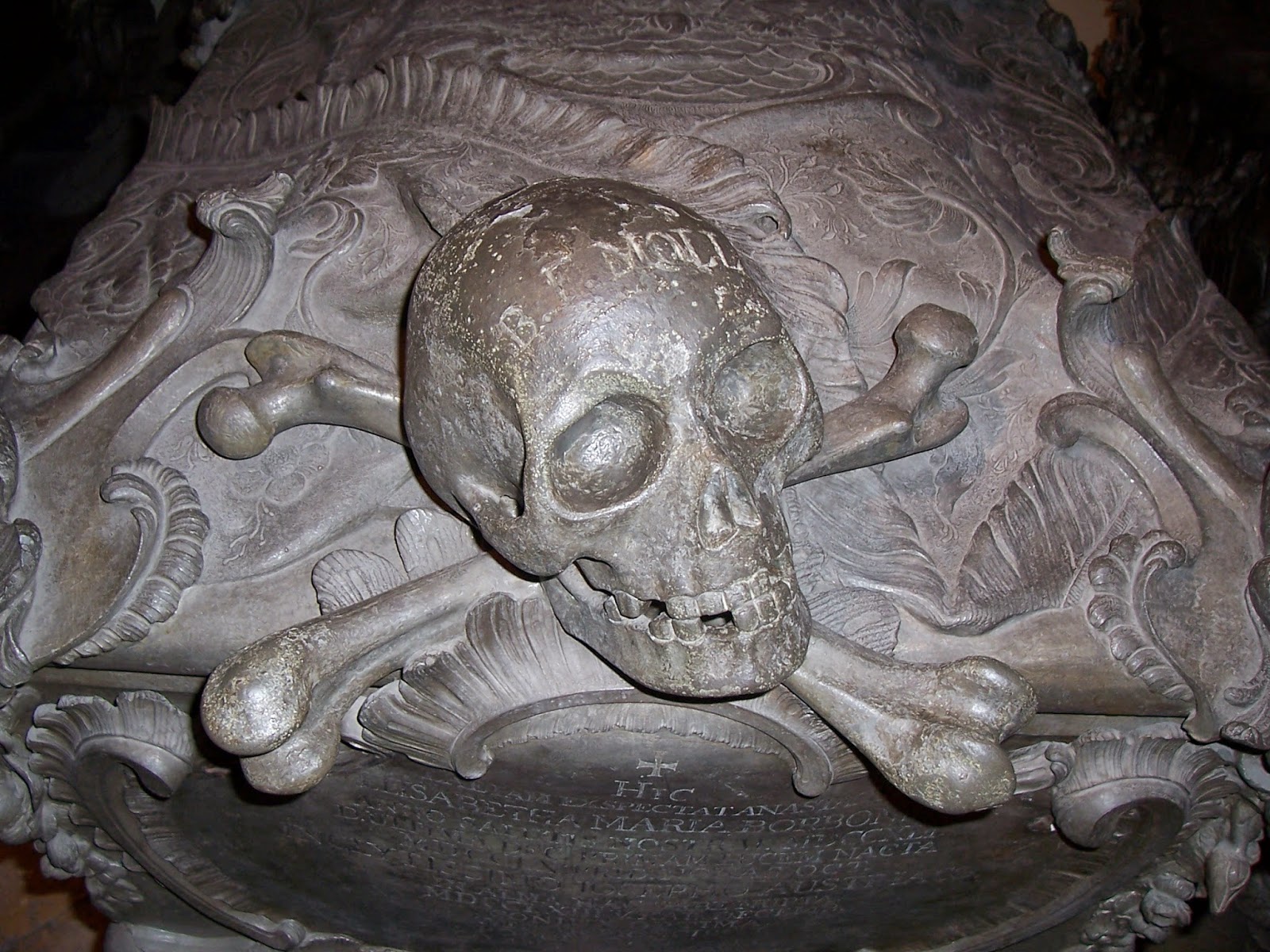 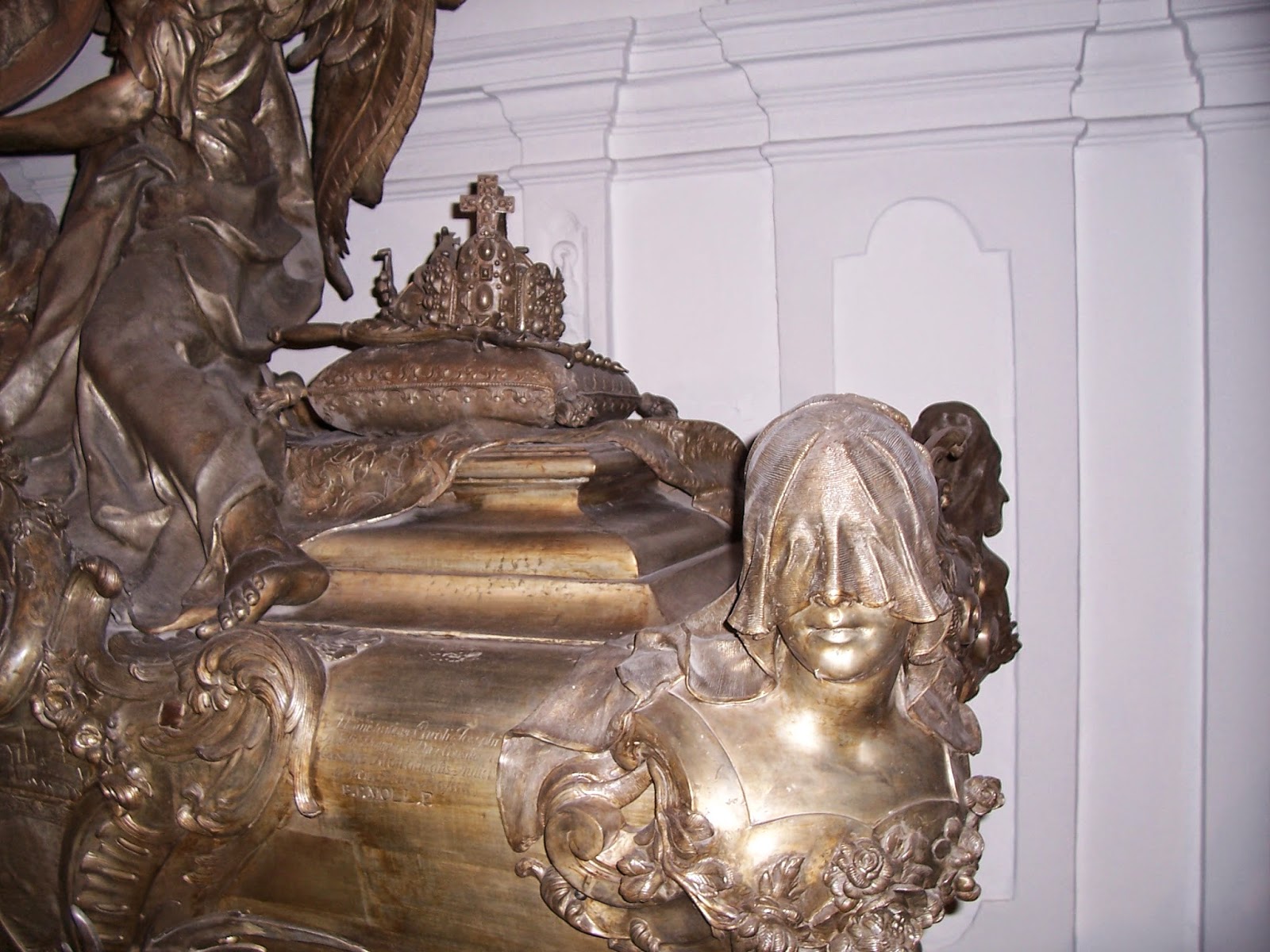 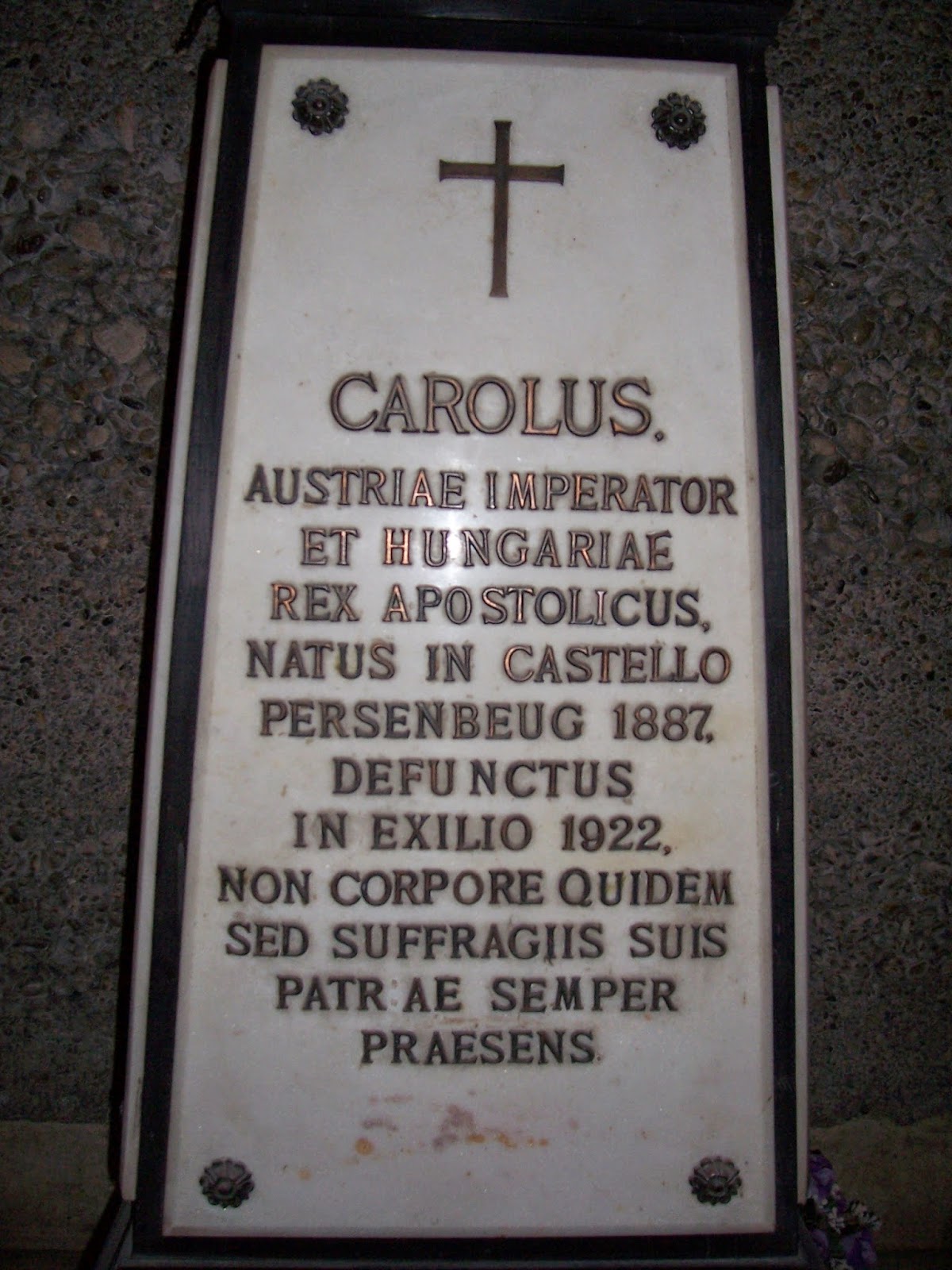 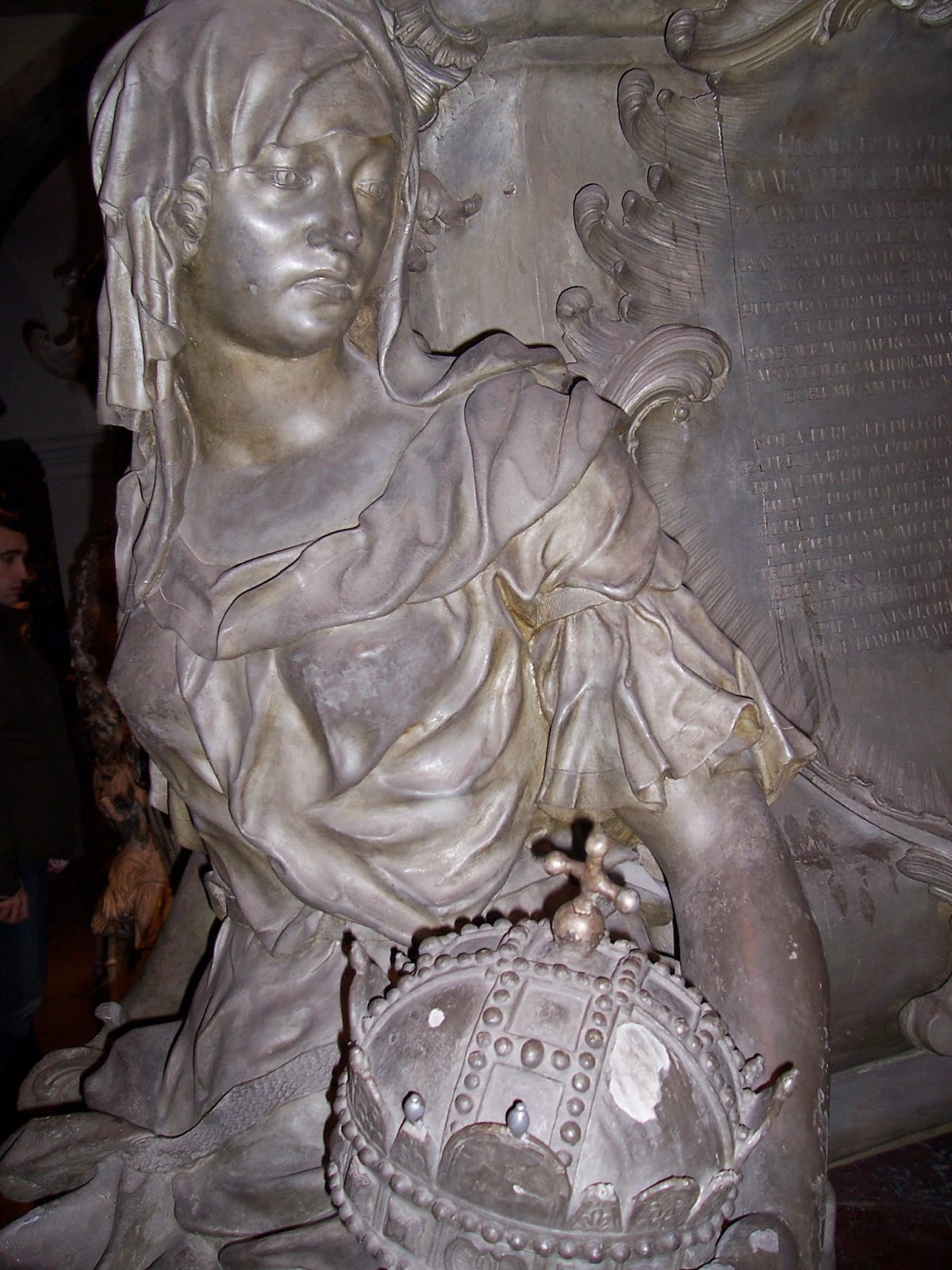 "...the chief historical significance of Austria in the centuries that followed the Thirty Years War is that it was the only great European power that was not identified with a particular nationality.  It was the one exception to the general tendency of modern society towards the identification of nationalism and culture, and it still kept alive down to the 19th century the ideal of a common Christian society embracing different peoples and languages under one political authority while allowing room for considerable differences in institutions, manners and customs."