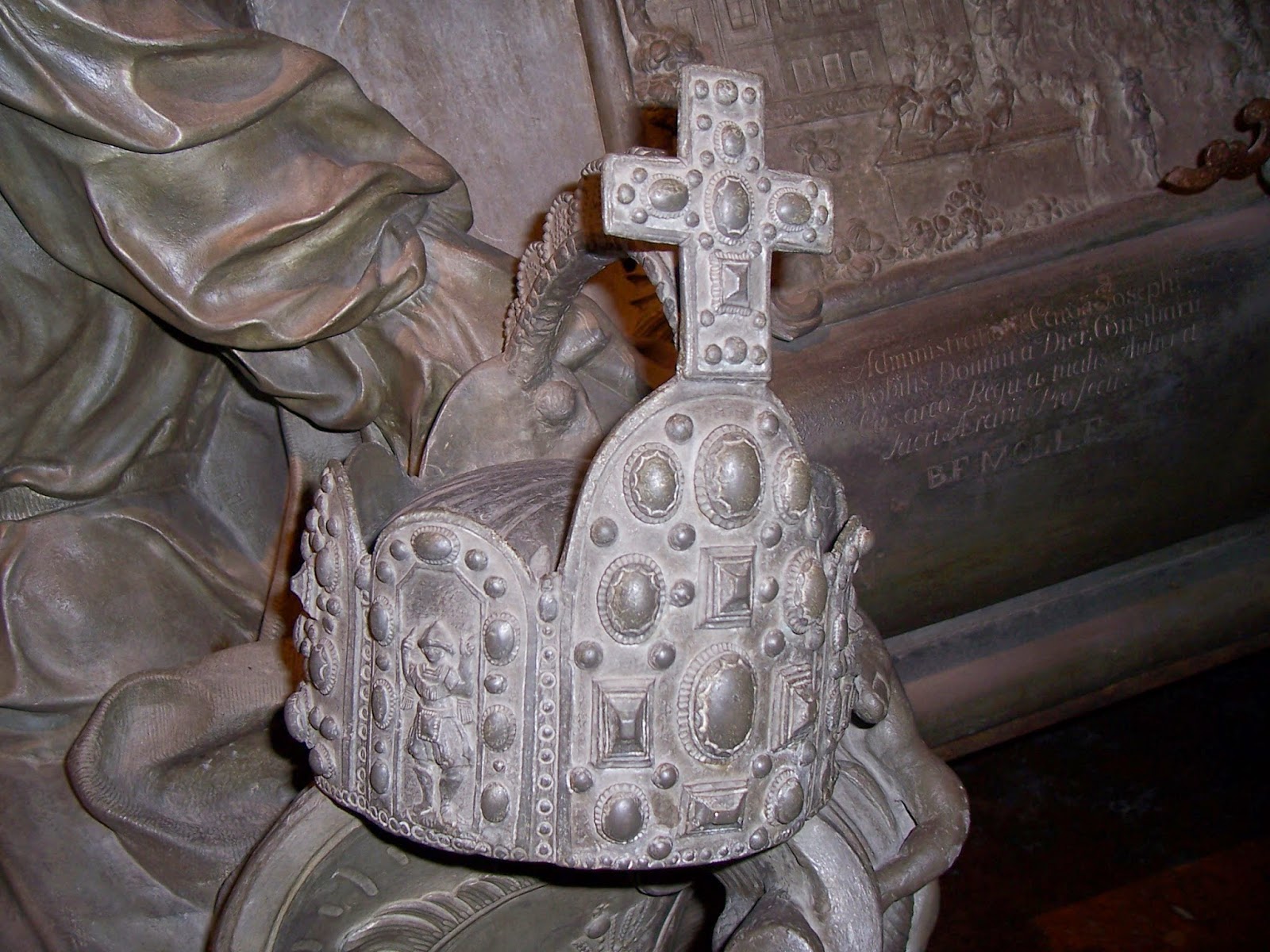 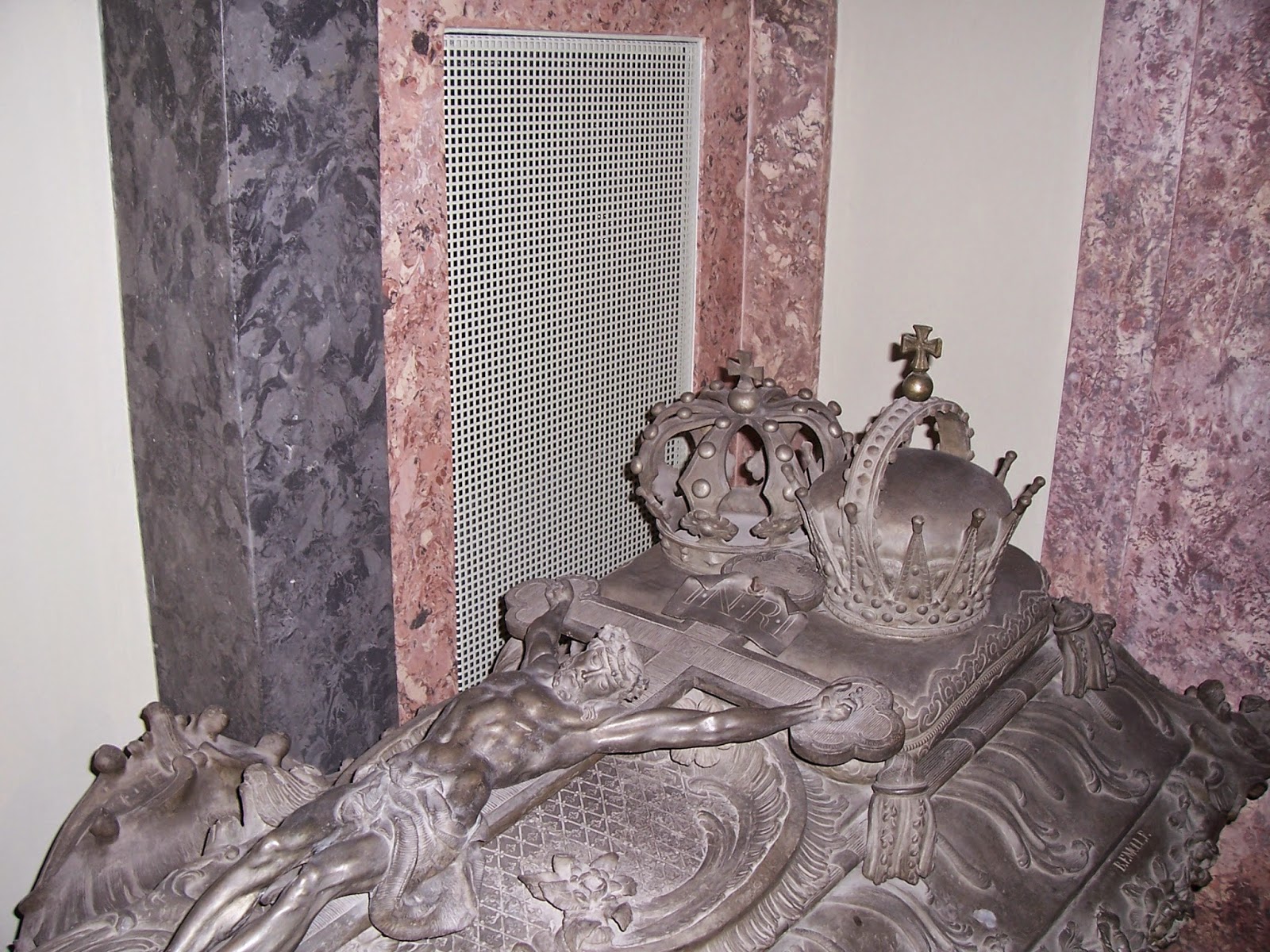 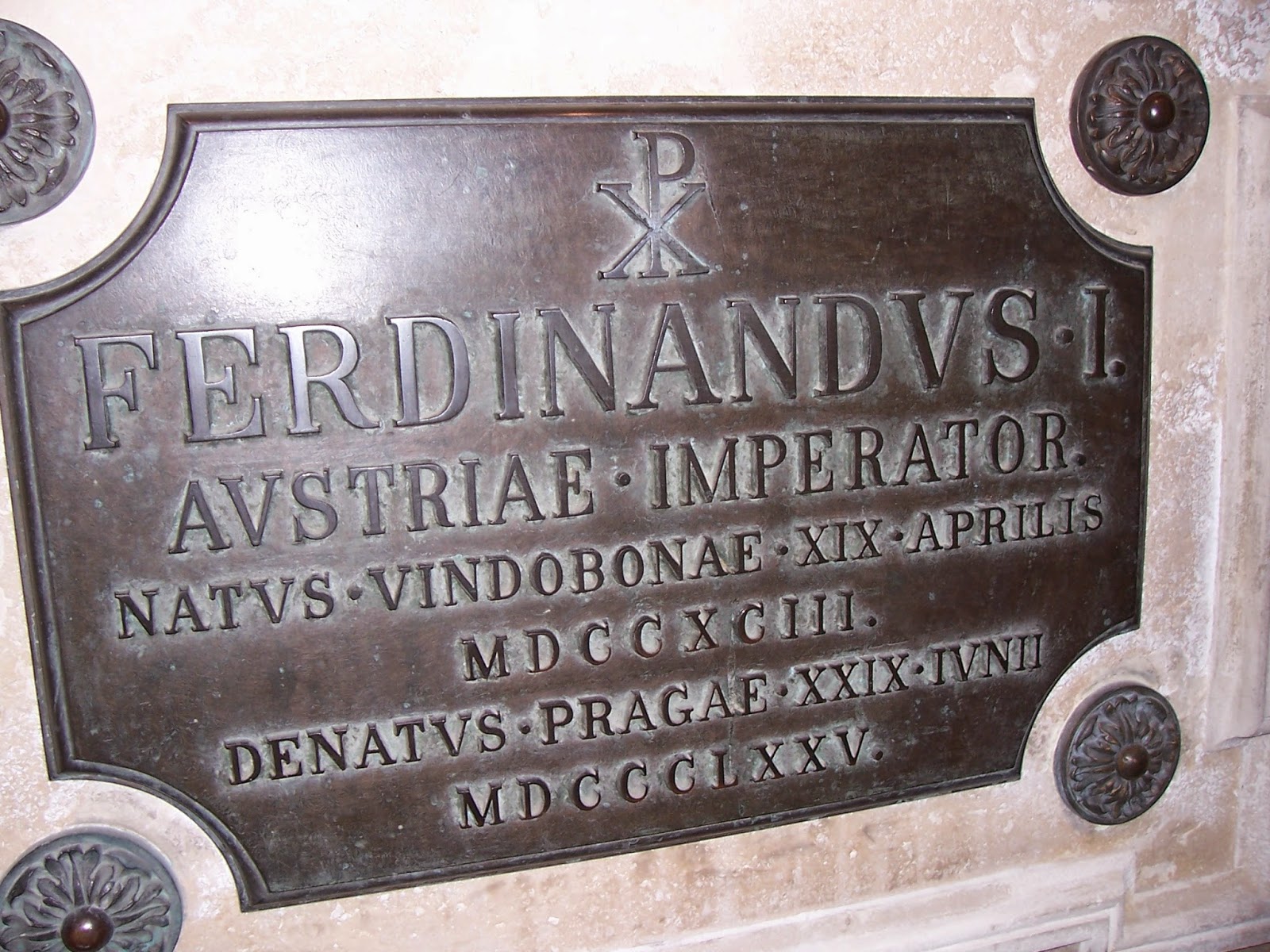 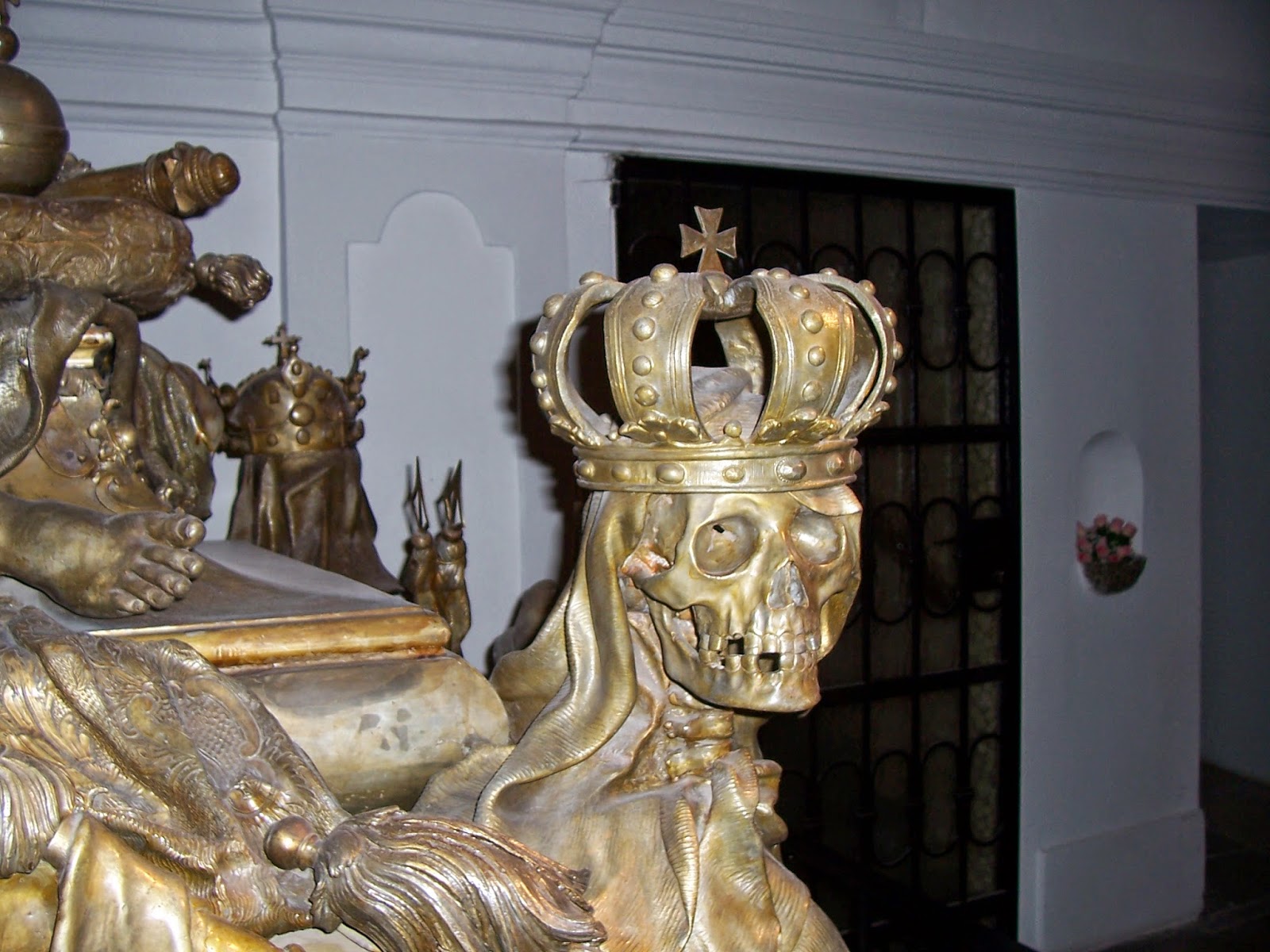 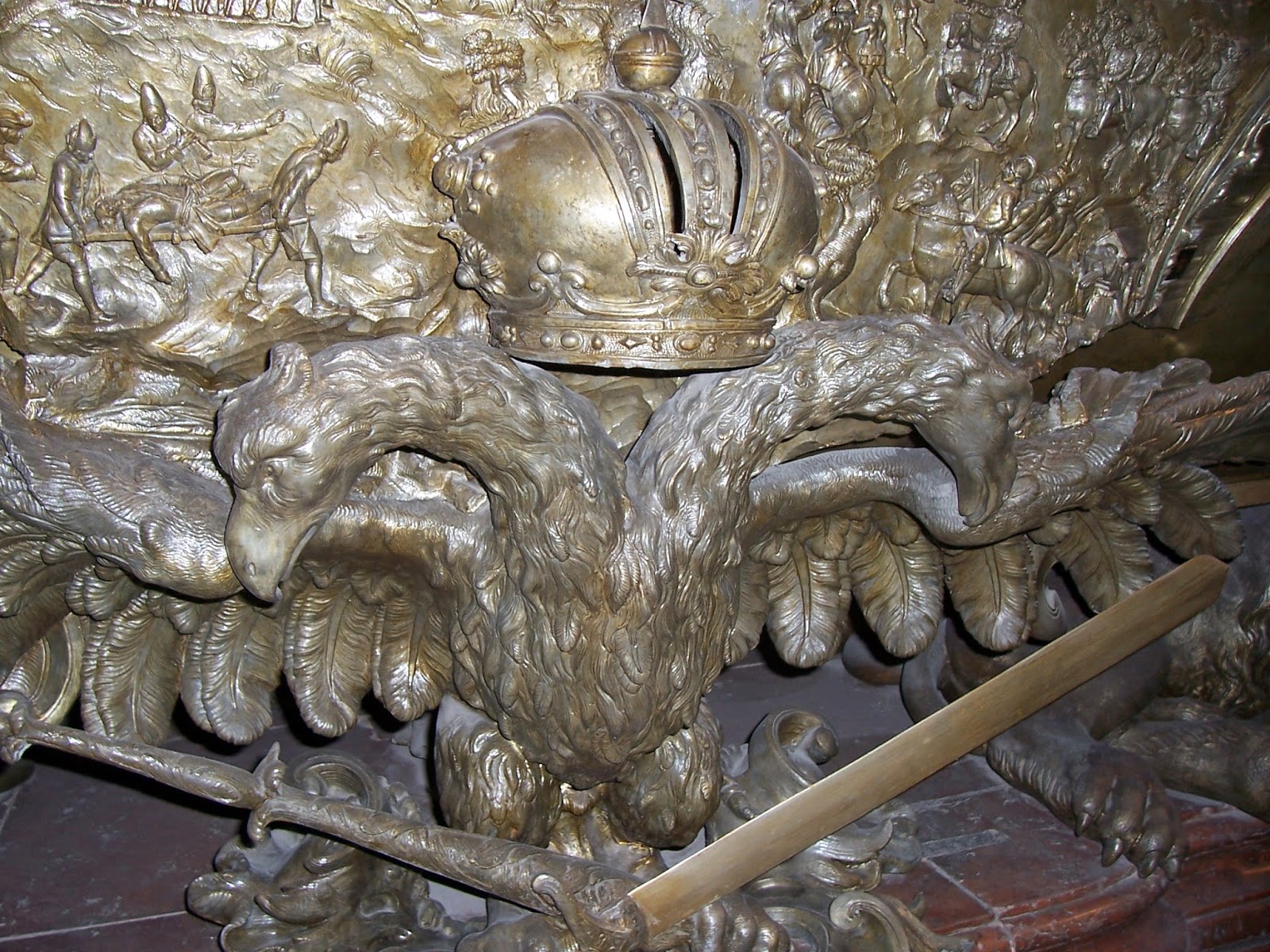 "It is often said that the decline of Spain was due to exhaustion after an endless series of wars, but after all, throughout the seventeenth century Austria endured far worse, since she had to fight on three fronts - against the Turks, the French and the Swedes, and on her own territory.  Her capital was besieged, her lands were devastated, and she was defeated again and again.  Yet in spite of all, she emerged far stronger at the end of the century than she had been at the beginning.  She saved the Empire from disintegration, she restored the Catholic culture in Central Europe, and she finally turned the tide of Turkish conquest on the Danube.  What is the explanation of this remarkable achievement?  None of the five emperors whose reigns cover the long period from 1619 to 1740 was a political genius.  All of them were rulers in the style of Charles V and Philip II, laborious, pious, patient and persistent: totally unlike the new type of enlightened despot which was characteristic of the eighteenth century.  They remained faithful to the medieval ideal of the emperor as Vicar of God, at once the servant and the representative of divine power in the world.  Whatever their faults, the Hapsburg emperors from Ferdinand II to Charles VI always held fast to this ideal and subordinated their own personalities and interests, as well as those of their subjects, to it.  Their triumph was not due to their economic resources or their political ability or their good fortune.  It was the reward of their indomitable persistence and their devotion to the moral and religious ideals of Catholic monarchy."