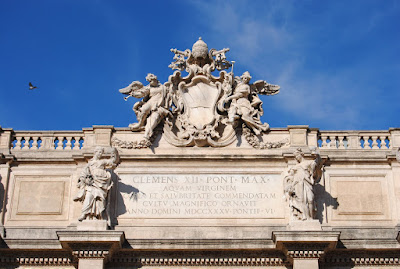 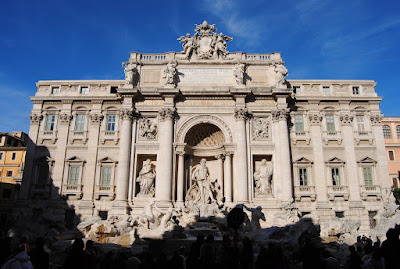 "It [the Baroque] represents rather the desecularization of the Renaissance and the reassertion of the power of religion and the authority of the Church over social life.  All the resources of art, architecture, painting, sculpture, literature and music were enlisted in the service of Catholicism, and if to the Northerner the result appears theatrical and meretricious, this was due to no lack of spirituality.  It was, however, a different spirituality.  It was a passionate, ecstatic, mystical spirituality that has little in common with the sober pietism of the Protestant North, but it was intensely vital, as we see from the lives and writings of the Spanish saints and mystics of the 16th century who initiated the great movement of Baroque mysticism which swept Catholic Europe in the first half of the 17th century."

-The Dividing of Christendom by Christopher Dawson (http://www.ignatius.com/), p. 188.