What is Wrong With This Picture? 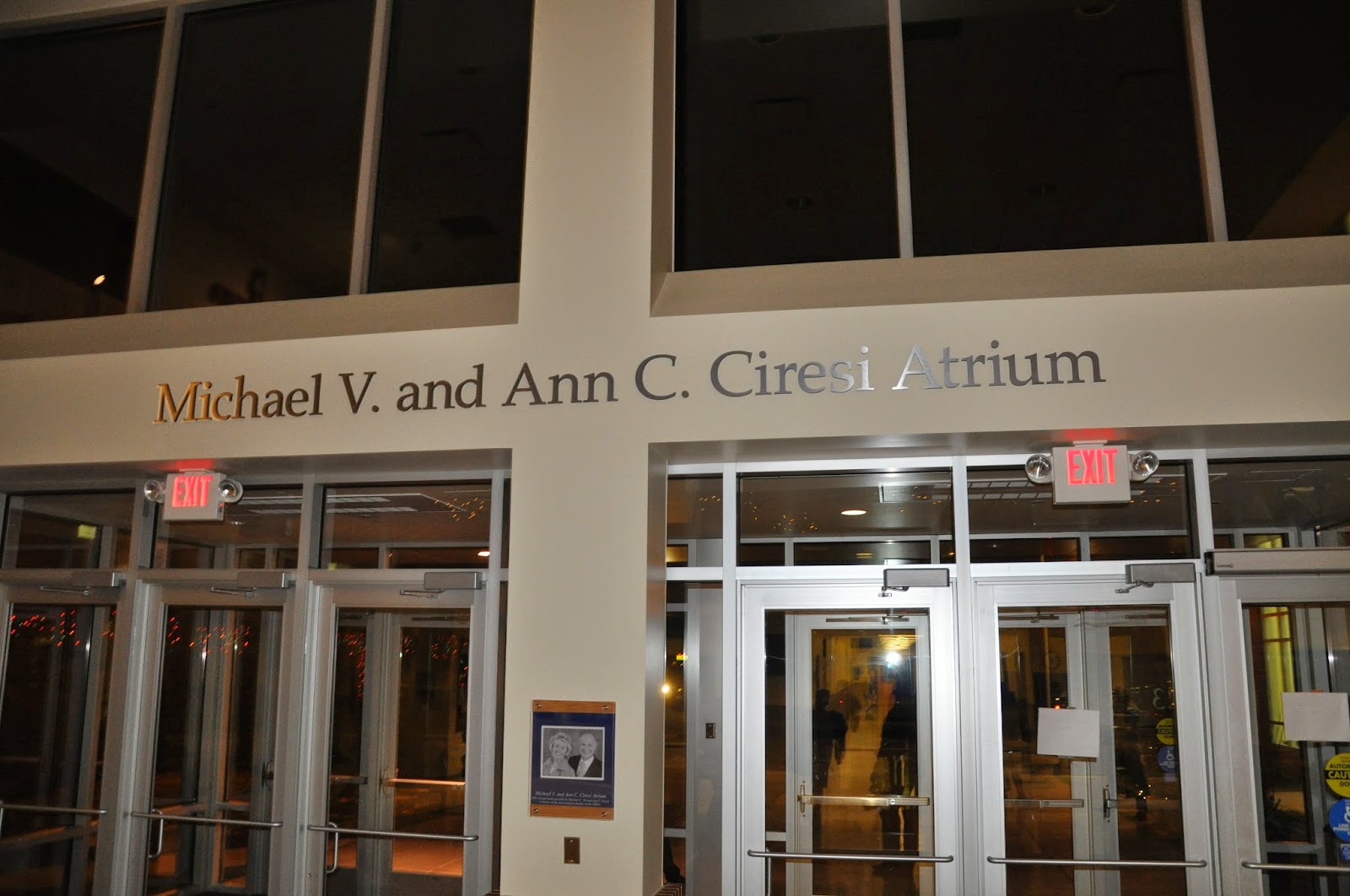 Visit St. Thomas Academy or the University of St. Thomas and you will see the names of rich people everywhere - donor recognition - people who give and so receive their reward.

It seems it has gotten a bit out of hand.  You see the names everywhere on every new structure on campus.

And both STA and UST are more frequently than ever naming buildings after people still living (which is against our tradition).

Everyone knows that Jesus says alms are to be given in secret (cf. Matthew 6:4).

''That thy alms may be in secret, and thy Father who seeth in secret will repay thee.''

And Jesus also says not to give as the hypocrites (cf. Matthew 6:2).

''Therefore when thou dost an almsdeed, sound not a trumpet before thee, as the hypocrites do in the synagogues and in the streets, that they may be honoured by men. Amen I say to you, they have received their reward.''

Buildings are not to be named after persons still living.  This can cause great harm and scandal - especially when these persons are in public defiance of Church teaching on matters of faith and morals.  Lawyer Mike Ciresi comes to mind.  Living persons can still die as apostates or heretics or schismatics.

Earlier this year, St. Agnes tore down Bandas Hall and they are rebuilding a new structure in its place.  I hope they will retain the same name.  I had classes in that building for four years.

Rt. Rev. Msgr. Rudolph G. Bandas, S.T.D. et M., Ph.D.Agg. had been arguably the most educated priest of the history of the Archdiocese.  He had been rector of the St. Paul Seminary, pastor of St. Agnes church, peritus at Vatican Council II, a domestic prelate with title of Right Reverend Monsignor, author of countless books on the subject of Catholic education - books which were translated into many languages.  I once saw one of his books for sale in Rome, Italy.