America's Favorite Seminarian to be Ordained 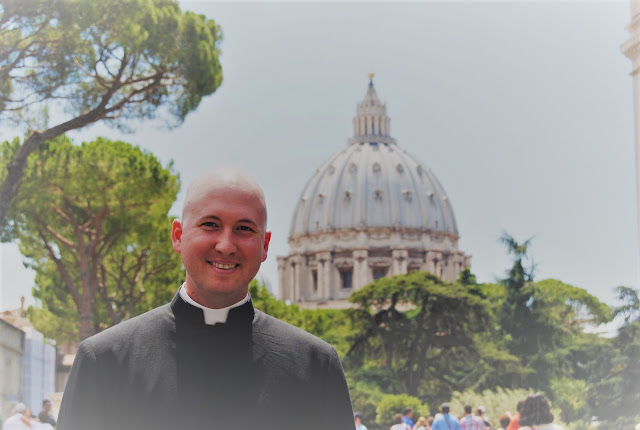 I was honored to receive an invitation in the mail for his ordination.  I remember well meeting for the first time Philip and his parents outside the entrance to the Vatican Museums.  Later, I met his parents in Piazza Navona, and his father was kind enough to offer me a beer!

Philip is one of the best.  A book could be written on the witness of his incredible story, an adventure which brought him from the U.S. Navy to the altar of ordination!