Praying for the Conversion of the British Royal Family 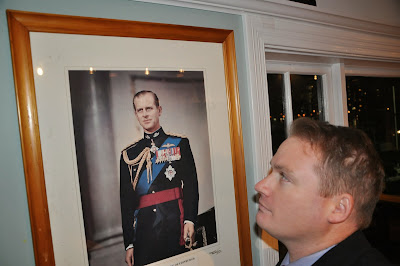 "And no one during all this time [the first thousand years of Christianity] thought of denying the Real Presence of Jesus Christ in the Eucharist.  It was reserved for Berengarius in the year 1088 formally to deny it - a denial which was later recanted.  It has been only since the beginning of the sixteenth century that the world has devitalized religion, made the Church a structure, and the Bread of Life only a figure and a symbol.  But in the Church - the Mystic Body of Christ - there has been an undying loyalty to the Eucharistic Presence, not only in the most humble tabernacle of a foreign mission, but also in the great jubilee demonstration of a Eucharistic Congress.  It is the Eucharist that makes the difference."