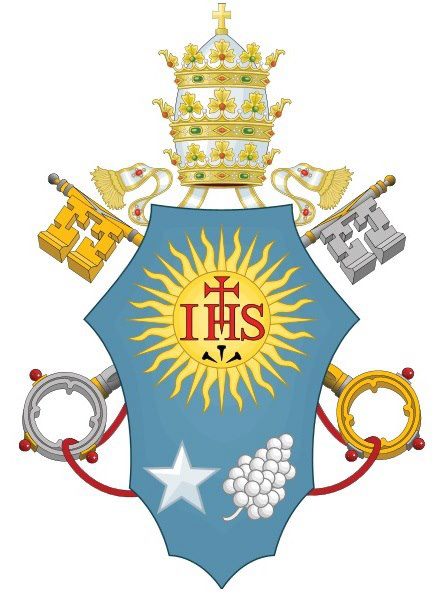 Yours truly had the feeling that a pope from South America would be elected this time around.

Many are complaining, still.

When John Paul II passed on, the quick conclave was looking for doctrinal continuity.  Pope Benedict's papacy was focused on reinforcing Catholicism's identity.

This time around, the focus was on the shift of demographics toward the Southern Hemisphere.  A new world pope emerged.

THERE ARE 339 MILLION CATHOLICS IN SOUTH AMERICA.

THERE ARE 162 MILLION CATHOLICS IN CENTRAL AMERICA.

It was their turn.  This is their moment.  They need this.  The Lord has decided.

If you thought Cardinal Pacelli would emerge from the conclave as pope then you were wrong.  He died in 1958.

The kingmaker blogs were wrong.  A dark-horse candidate was elected.  No one had heard of him.  Many never gave him a chance.

I have always said it is in poor taste to speak poorly of a pope, living or deceased.  We must be responsible.  And respectful.  And Catholic.

The Holy Ghost does not get it wrong.  77 cardinals - minimum, inspired by the Holy Spirit, cast their prayerful vote and this is the result.

Pope Francis was born of a generation of priests from South America which was formed by the zeal and devotion and example of Dom Helder Camara of Brazil.  This is his style.  The style of Dom Helder.  South America has miles and miles of slums.  Catholic countries!  Poverty like we do not see in North America.

Every pope has his style.  Soon enough there will be a new pope.  Enjoy each papacy.  Pray, fast, and do penance.

And long live the pope.