Lion in the Face of Anti-Christian Government 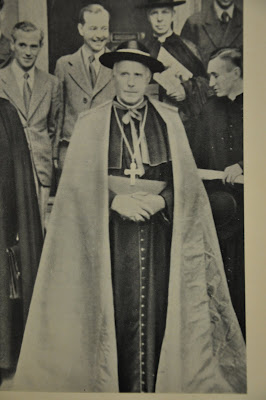 He was up against the National-Socialist religion, which was anti-Christian.

This is what the English Ambassador, Nevile Henderson, had to say in 1939 about Hitler being anti-Christian:"Hitler in his speeches constantly referred to the Almighty. He was not an atheist, but merely pro-Hitler and anti-Christian." (Failure of a Mission, p. 69).
at 12:12 PM