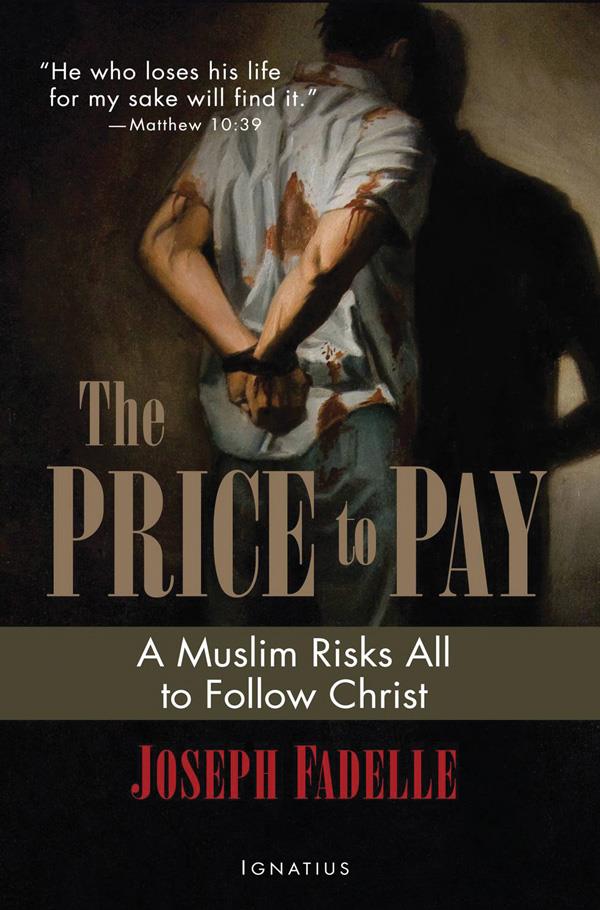 During his military service, Muhammad, a young Muslim Iraqi from a leading Shiite family, discovers to his dismay that his roommate is a Christian. Muhammad tries to convert his roommate, but he is the one who is converted.

In Islam changing one's religion is a crime, and Muhammad's family does everything possible to make him renounce his new faith in Christ. After threats and blows come prison and torture. Muhammad, who has become Joseph by his baptism, experiences a long Calvary but does not give in. Finally, he is taken from prison by relatives who threaten to kill him if he does not resubmit to Islam. They shoot him and leave him for dead...

THE PRICE TO PAY is the true story of Joseph Fadelle's conversion to Catholicism.

Available in hardcover and e-book: www.ignatius.com/Products/PRPA-H/the-price-to-pay.aspx?src=ipfb
at 3:36 PM