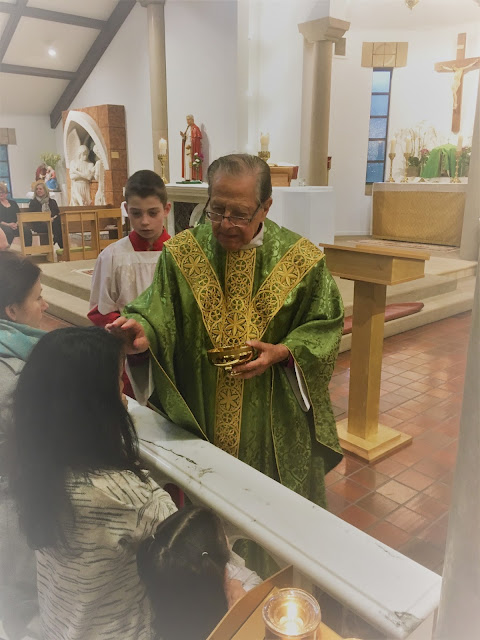 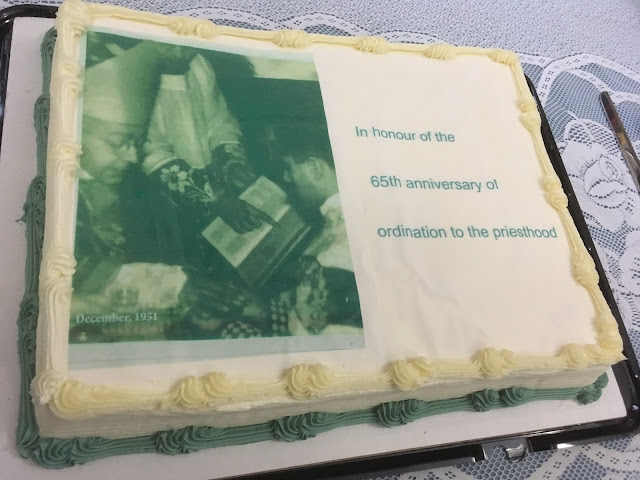 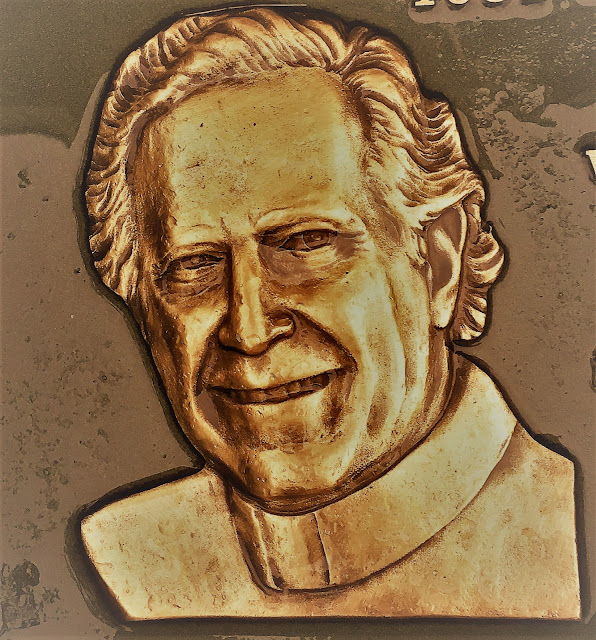 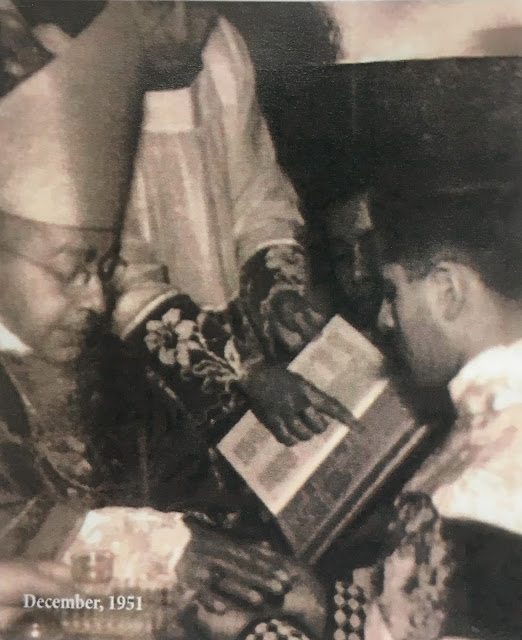 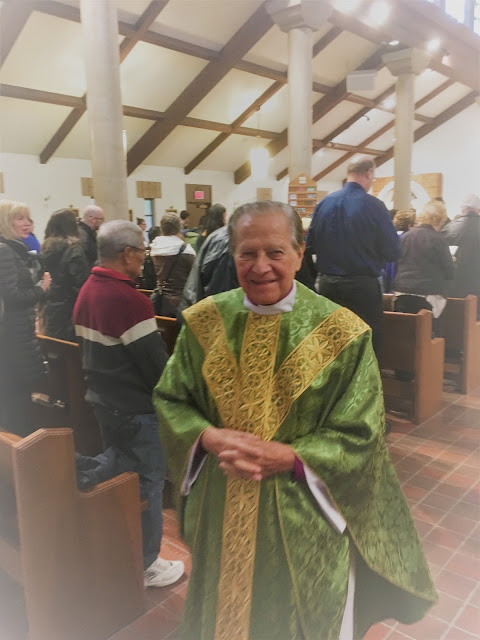 Meet Monsignor Peter Lopez-Gallo.  One of my most favorite people on the planet.  An eminent canonist, his writings on marriage in the light of Canon Law are of extreme importance.

Monsignor was ordained priest in Mexico in 1951.  He comes from a prominent family in Guadalajara.  He was sent to seminary in Spain in the 1930s.  After ordination in 1951 he was sent to Rome.

In 1960 he became personal secretary to His Eminence Cardinal Tisserant.

When the Cardinal passed away at Albano Laziale (age 87) in 1972, Monsignor Lopez-Gallo felt the call to new chapter and so he moved to Canada to work as a parish pastor and canonist in the Vancouver chancery.