When to Take Down Christmas Decorations? 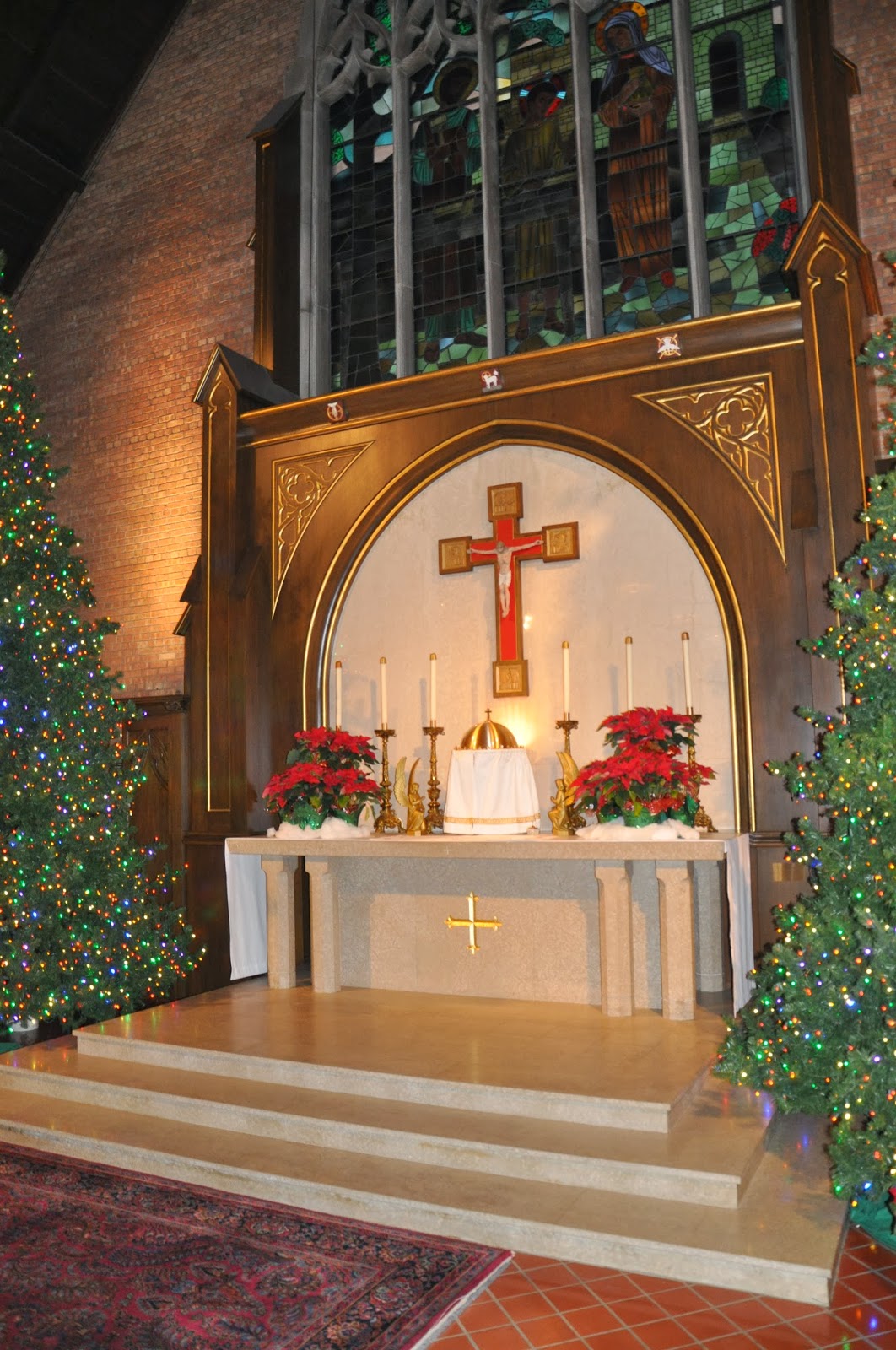 Remember that the Christmas cycle continues.

The Christmas cycle has a fixed character, and the feasts of the Nativity and Epiphany fall always on December 25 and January 6.

Currently, we are now in the season after Epiphany.  This period, which begins the day after the Octave of Epiphany, is an extension of Chrstimastide.

Jesus asserts His Divinity - not by the appearance of angels or the star of the magi, but speaking Himself as God.  He subjects our hearts to His teachings, explaining His divine doctrine with parables and manifesting the truth of His words and works by many miracles.

Usually Catholic parishes and Christian families take down their Christmas decorations after January 13, the Commemoration of the Baptism of Our Lord.  Often, the manger scene is kept up until February 2nd, the feast of the Purification of the Blessed Virgin Mary (the Feast of Candlemas, which derives its origin from the local observance of Jerusalem, marks the end of the feasts included in the Christmas cycle of the Liturgy).
at 5:13 PM