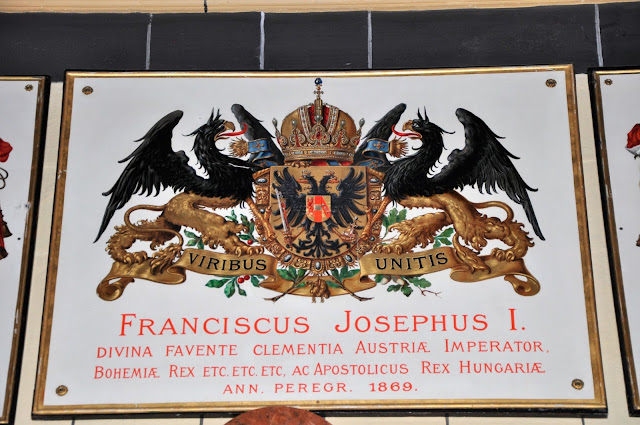 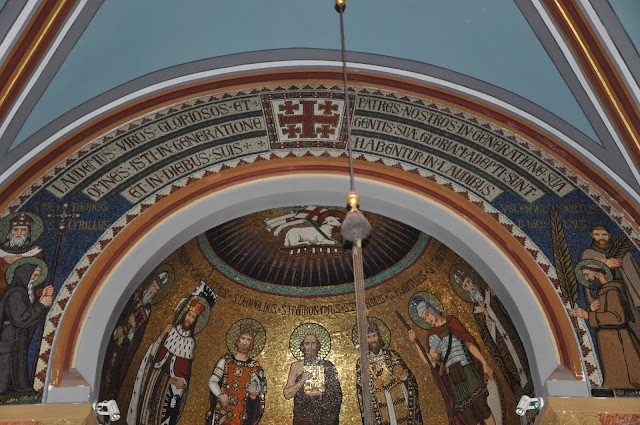 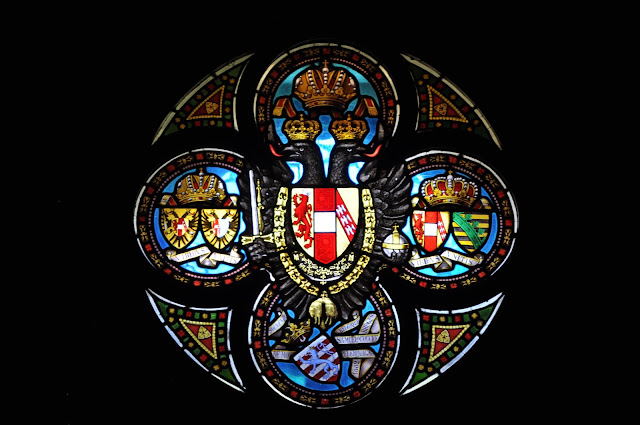 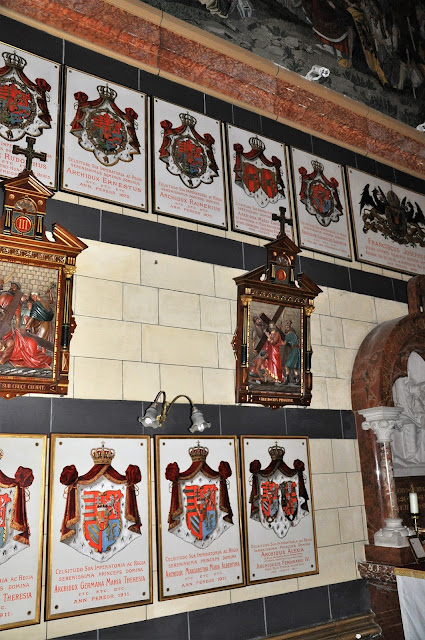 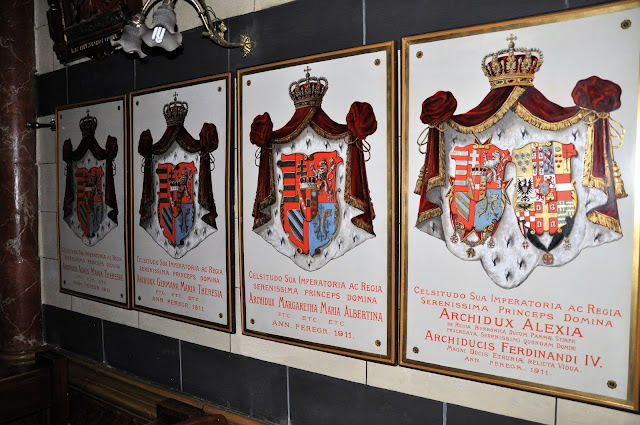 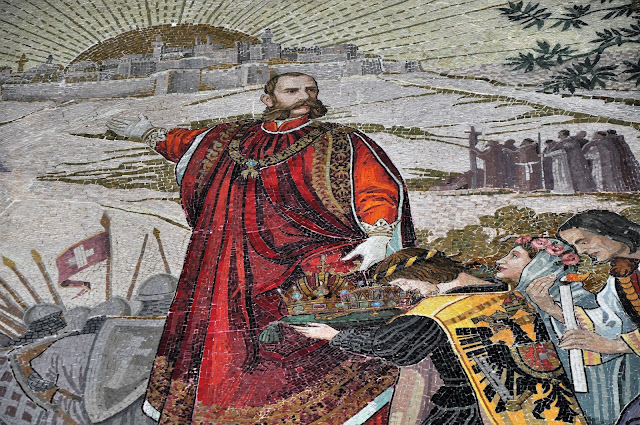 Returning from Jerusalem to North America, I attended Holy Mass at the venerable Austro-Hungarian parish church of St. Agnes in Saint Paul, Minnesota, USA.  Sitting in the pews, looking up at the scenes from the life of Christ depicted in the stained glass windows from Munich, I was deeply moved to contemplate the images and admire the artistry, with such vivid pictures in my mind having just returned from visiting these holy sites.   God bless the Austro-Hungarian Empire and the Catholic civilization which it nurtured.  This direct link with the Holy City of Jerusalem is fitting of such a magnificent Catholic Empire.
at 8:01 PM